The Pioneers; Nazizi & TID Are Set For Yet Another Hit – [Video Coming Soon] 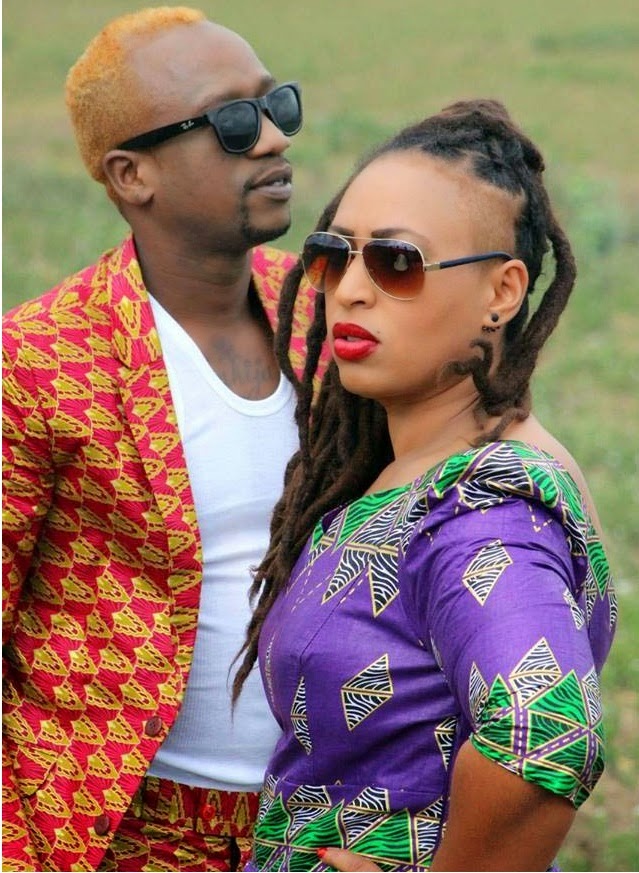 Well I admit it’s both easy and not easy to be a pioneer - it is fascinating though, and as for me I would not trade one moment, even the worst moment, for all the riches in the world.

Interestingly, the battle to the forefront is real, and as you get to the pick to enjoy and reap the fruits of your handwork, suddenly, the field becomes one space for everybody. Anyway, that ruled, I’m still proud of your status, “Nazizi “&”TID”.

Nazizi fought to become one of the best pioneers in the Kenyan music industry, and through her lyrical ability, she got to fame in 1999 when her first lone single was included in the Kenyan Second Chapter produced by Tedd Josiah, then Audio Vault.

… and after along halt in the music scene, both as a solo artiste and as a necessary Noise group member, she now bands with a long time player  in the industry, ‘TID’ for new track/video tittled "PRESSURE".

Although, it’s not the first time the Bongo Flava Pioneer TID and the Kenyan ‘First-Lady’ - Nazizi work together in a track, no doubts that it’s going to be a blazing one, especially seeing her in a complete rare wear in public “The African Dress” during the video shoot.

…and elated Nazizi, imparted the news through her Facebook page affirming the news that “on set of pressure video in Arusha TID and I… video coming soon”

check out the photos - 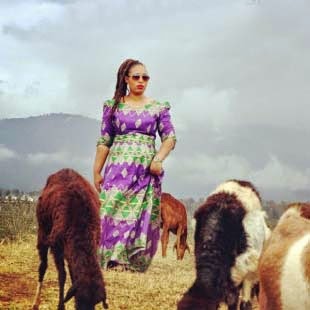