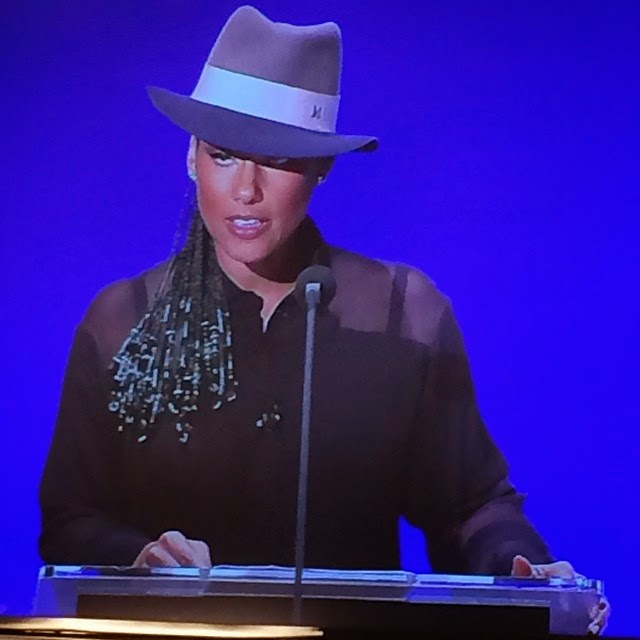 It’s just shocking the path world is taking; the hacking/leaking of celebrity nude photos and the nerve some of these celebrities got, in posting naughty bits of theirs on social media for everyone’s to analyze.

Apparently, Alicia has no problem exposing her naked baby tummy with a white peace sign painted across her belly. Reason? Fine, it must be one of a kind a naked picture has been used in a good way, I assume, to voice in power in making the world a quieter and a warm home!


The reason behind the valiant move of the“Girl On Fire” hit maker was to raise awareness of issues around the world that cannot be solved in isolation- the movement WE AREHERE. Inspired by Alicia Keys, and joining together to give birth to a movement based on the idea of social ecology – “that  we’re all related and need to work in harmony to create a kinder and better world for all.” 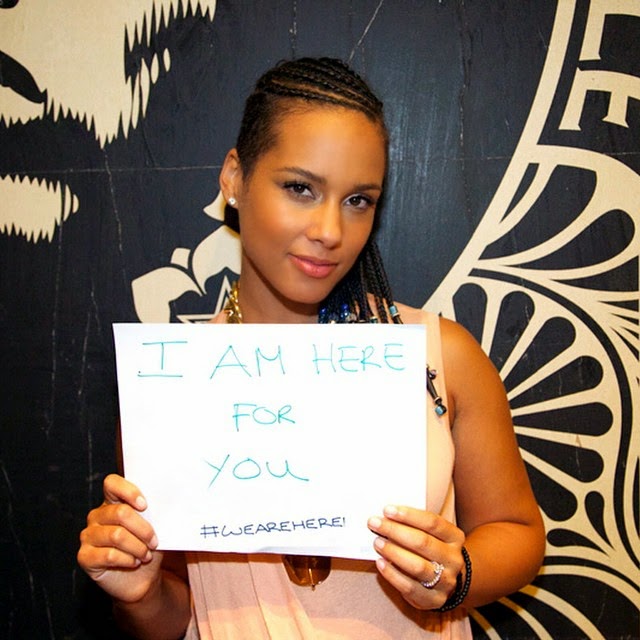 
I think you and I now realize that, the nude picture she shared was worth it!

To crown, as Mahatma Gandhi once said, “If we are to teach real peace in this world, and if we are to carry on a real war against war, we shall have to begin with the children.”

The picture describes it all, check out the picture below!