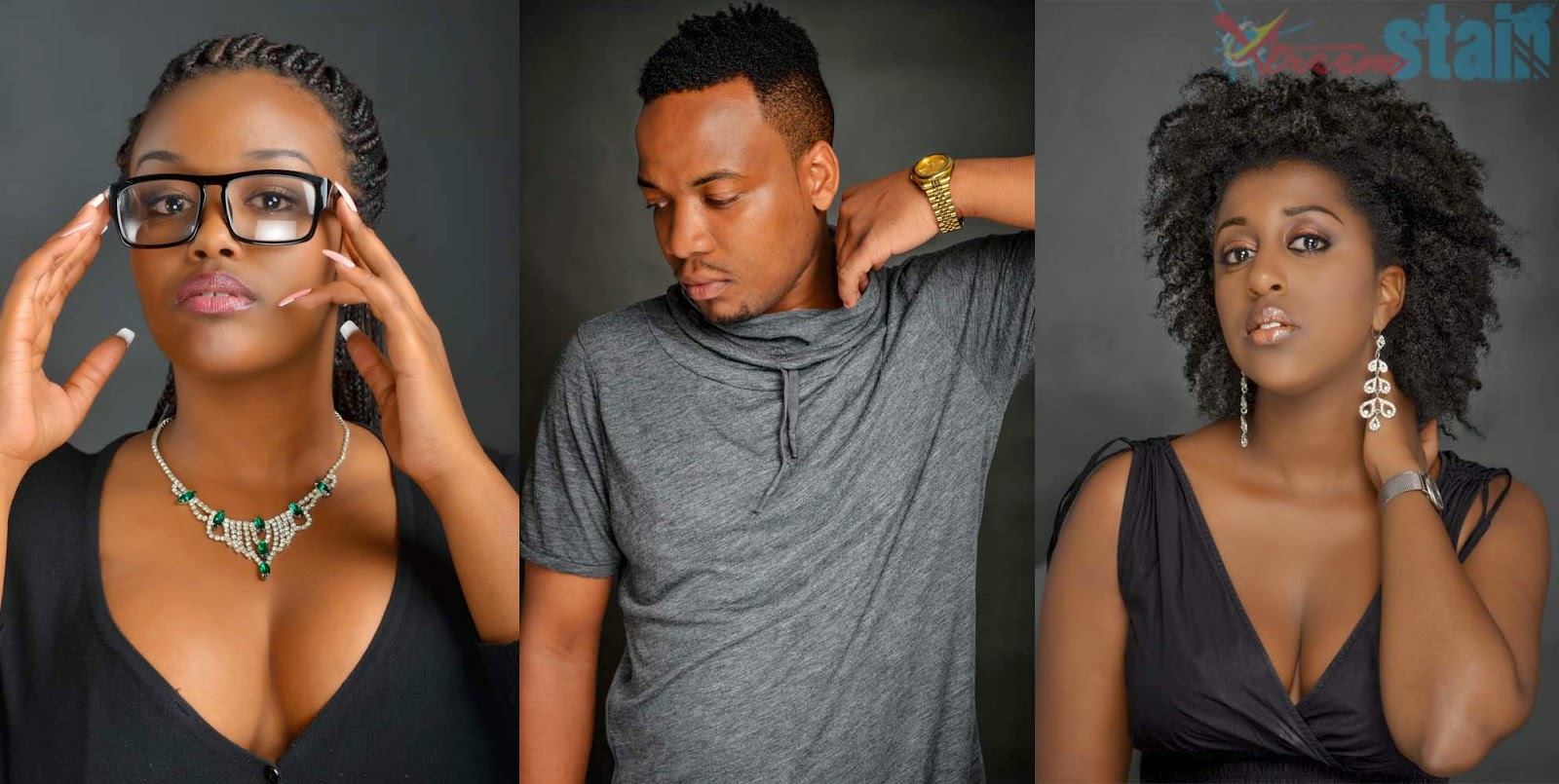 A big day for the East Africa’s freshest Afro Band ‘Elani’- They are set to perform on Sunday’s Big Brother eviction night.

Elani is a Kenyan ‘Afro Band’ comprised of three, Brayan Chweya, Wambui and Maureen Kunga, a trio group member that has succeeded in keeping their art up and running since they fell in love with their lyrics.

Elani, with the mission to bring quality music to the forefront of the industry, and to make East Africa force to be reckoned internationally, something we can now attest to.

If I may, it’s been an instantaneous year 2014 for Elani, both standing tall in the music industry and being nominated in different categories and awards.

This year alone, they have been nominated for Channel O Africa Music Video Award (CHOAMVA) in the Most Gifted East African Video Category and you can vote for them here

They have also been nominated for not one, but two in All Africa Music Award (AFRIMA) the Best Pop Song in Africa for their punch sensational Kookoo (by which you can vote here) and as a group in the Revelation of the African Continent Category

Elani “We all have dreams, but some of us are reaching for the stars☆★☆”