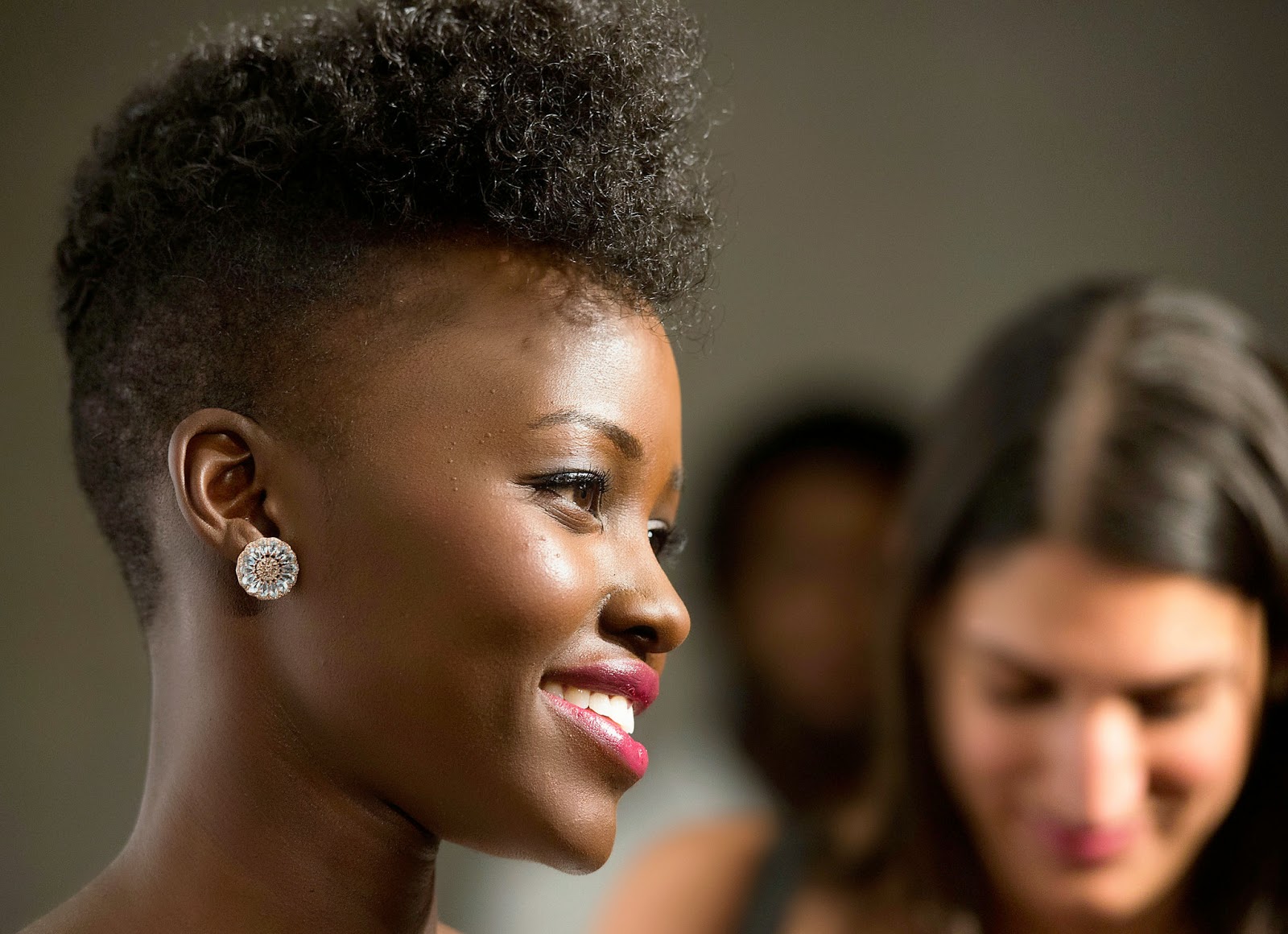 It’s obvious that Lupita Nyong’o is undeniably beautiful as she was just named most beautiful person of 2014 by People Magazine.

The actress, Lupita, began to heat up after her much-admired performance in 12 Years A Slave film. The film won Best Picture at the Academy Awards in 2014 where Lupita too, won herself Best supporting Actress and subsequently all trailed in place; as her composure, stylishness and exquisiteness gathered her best dressed during the award period.

Her name, presently, is trending allover, not without some challenges though. Apparently, even after her quick uphill to celebrity; anchors still can’t pronounce her name right.

Check out the rib-cracking fantastic compiled video by Jimmy Kimmel Live as news anchors crack to pronounce the celebrity’s name.