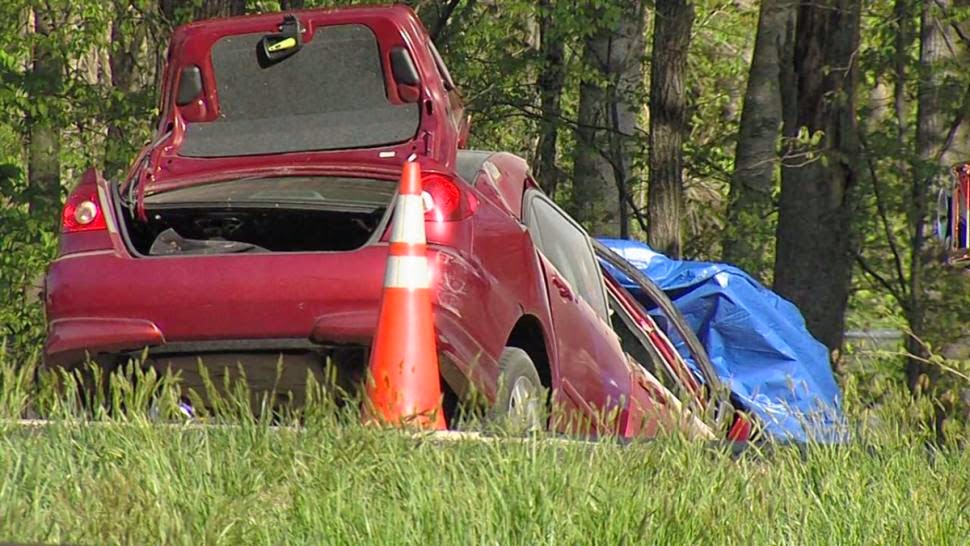 It’s no hush-hush that drink-drive, texting and driving do not mix; well, an experience Courtney Sanford of North Carolina learned too late.  She was driving down the highway while dynamically trending with her friends on Facebook. 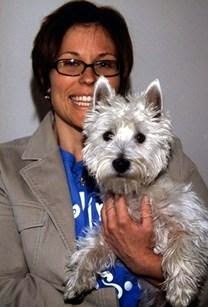 Apparently, the 32 year old corroded head on with an oncoming truck a few seconds after sharing a post on her Facebook about how happy the song ‘HAPPPY’ by Pharrell makes her. According to Facebook post the update occurred at 8:33 a.m and the HPPD Department got the call of the accident at 8:34 a.m confirming that, it was a matter of seconds a life was gone.

Though the truck lost control after the crash and hit a nearby tree, the truck driver was safe, but Courtney Sanford perished on the sport. 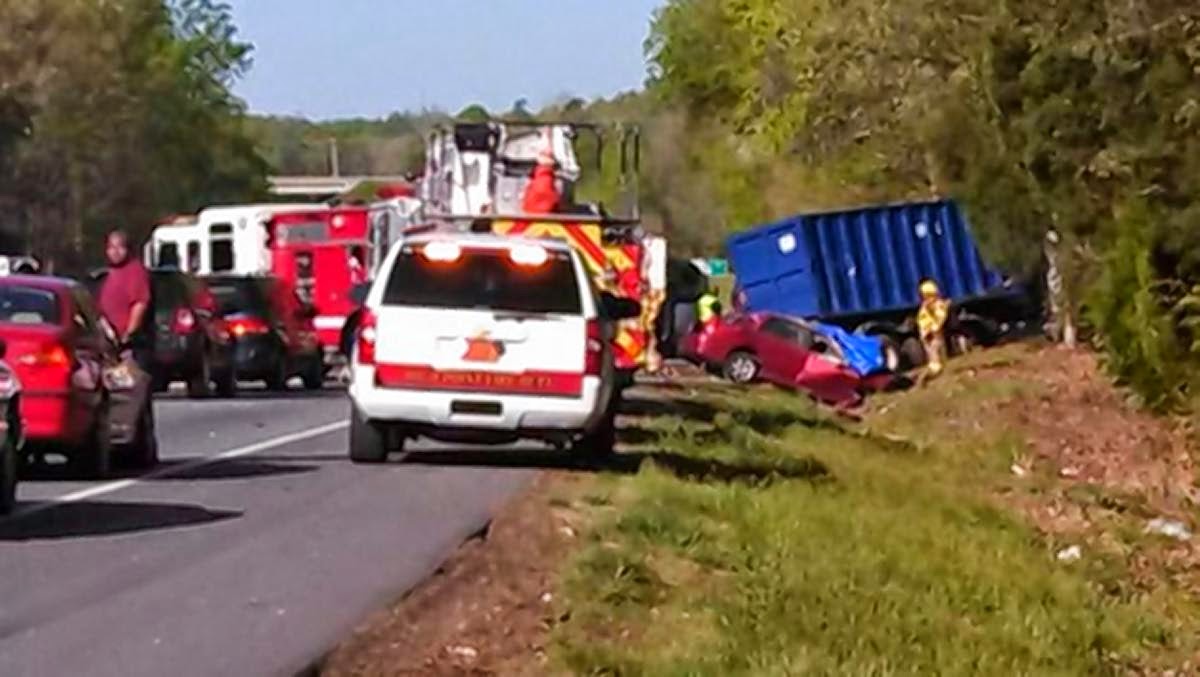 This is a wake-up call to those that drink and drive or text while driving, that we must stay safe on the roads without interruptions.
Post a Comment
Labels#NEWS
Newer
Older