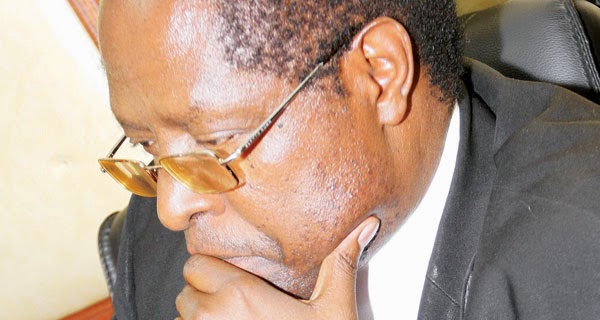 The Greatly anticipated High Court ruling over impeachment of one Martin Nyaga Wambora, Governor of Embu was presided by a three Judge bench, Hedwing Boaz Olao and Githua Cecily at a court in Kerogoya, by which he was reinstated.

The Court nullified the determination of the Embu MCA’s and Senate verdict to arraign the governor, since they had scorned court guidelines.

The judges added that although the senate has powers to summon governors as a way to obtain answers concerning monetary controlling, the assembly must work out its oversight supremacies in accordance with the law.

The judges also lined-out that the rule to summon governors should be applied as a last option once dialogue flop.

Motion to impeach Wambora over alleged breach of the Constitution and abuse of office by Embu County Assembly in January was headed by speaker Mate Kariuki and Assembly clerk Jim Kauma.
Senate sustained his impeachment after they confirmed three of the five allegations placed before him and the Deputy Governor Dorothy Nditi grabbed the governors acting position.
Post a Comment
Labels#NEWS, #POLITICS
Newer
Older