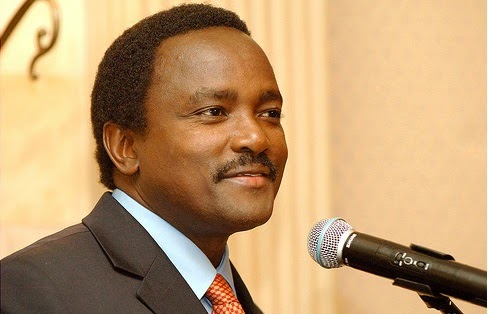 While in AIC Jericho Church in Makadara for a funds drive, the Church has been challenged by the CORD Deputy Leader Kalonzo Musyoka, to speak up on the increasing corruption being witnessed in the country.

Kalonzo said slowly the voice of the church is dying and the spiritual leaders should not keep silent when the country is stirring in the wrong direction.

Kalonzo said the porous bounder and the “Known road blocks” in our main highways is causing the insecurity in the country which has brought about corruption menace.

The Wiper leader also said that it’s terrible for leaders to pour scorn on the international community’s advisory on corruption yet they are living in “fools Paradise”.