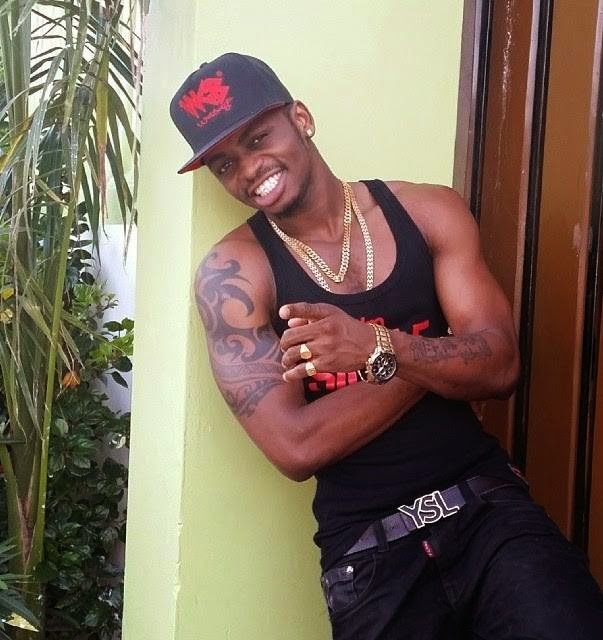 Just like I would sob when my old time favourite R&B Singer Joe Thomas sign me an autograph, would be the same way a honest, die-hard fan would break down in tears after seeing a Tanzanian Superstar Diamond Platnumz.

A die-hard fan broke into tears after he overran Diamond’s territory and got this-close to the NUMBER ONE fame. The Celebrity fan sobbed to get a hug and a snap before his heart-wrenched and he could not resist getting emotional or hold back his tears.

This happened at show in Billz Posta as he was chilling backstage for a surprise, when his sister QUEEN DARLIN was releasing and performing her video of the song titled ‘WANATETEMEKA’ 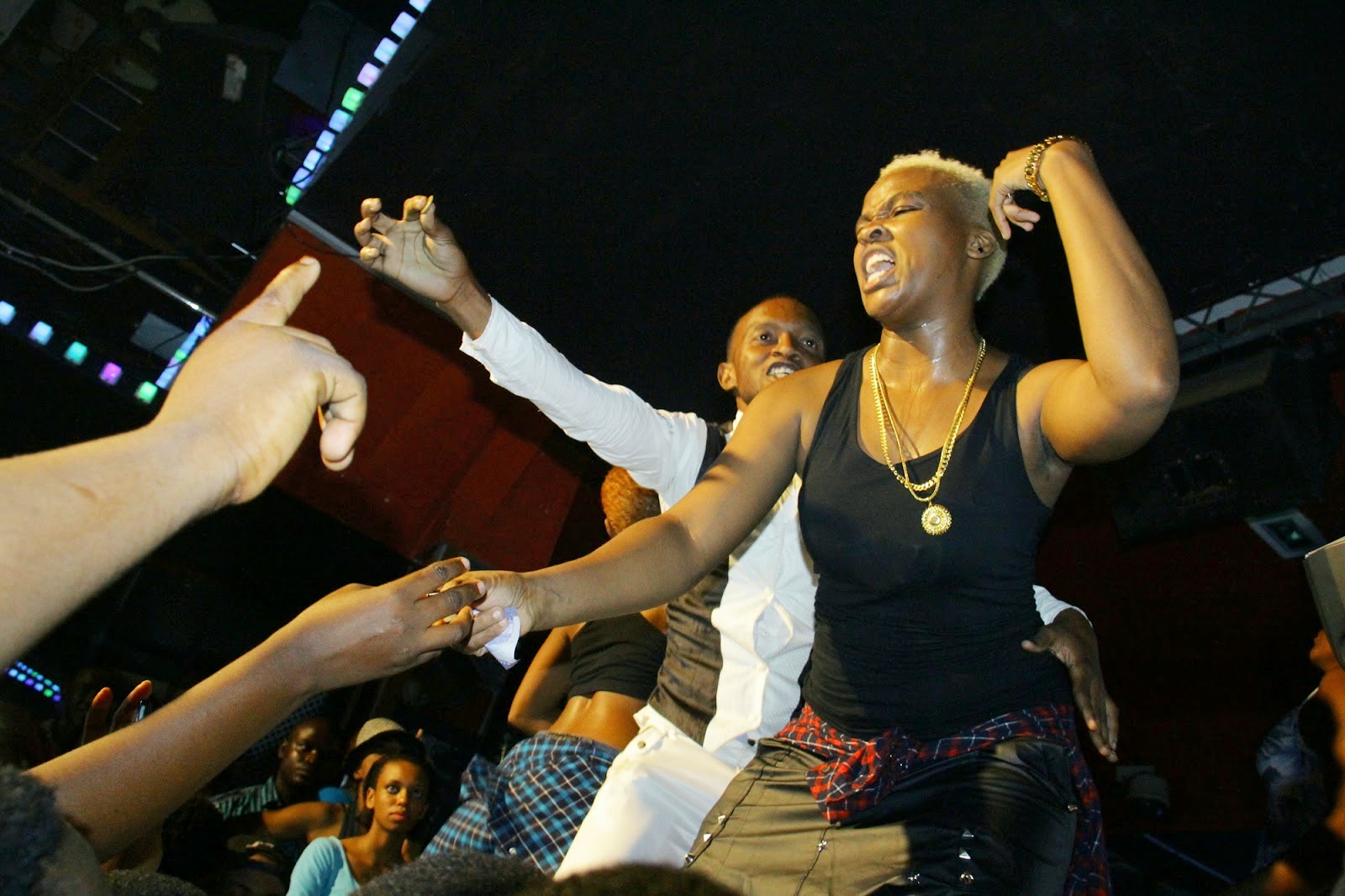 Diamond Platnumz has been riding high in music all over Africa for years now and especially since he released the Video of the remix of his hit tune ‘Number One’ with Davido from Nigeria.

Diamond was so much touched and had this to say:

“If not number one, then he must be my number two fan....honestly this is unconditional love... a love that, even if you have All the money in the world you cannot afford to buy.... Appreciate so much my die-hard fans... and i will always try my best, never to let y'all down.
Awesome!! Heheee release of emotions”

Well, now you know, too much obsess over a celebrity can really drive one insane, especially ladies and I guess we’ve got the best lousy fans. I mean, what won’t one do for a superstar you adore? I’ve seen devoted fans that even dig beneath security measures to capture a better view of their loved Celebs, crazy indeed. 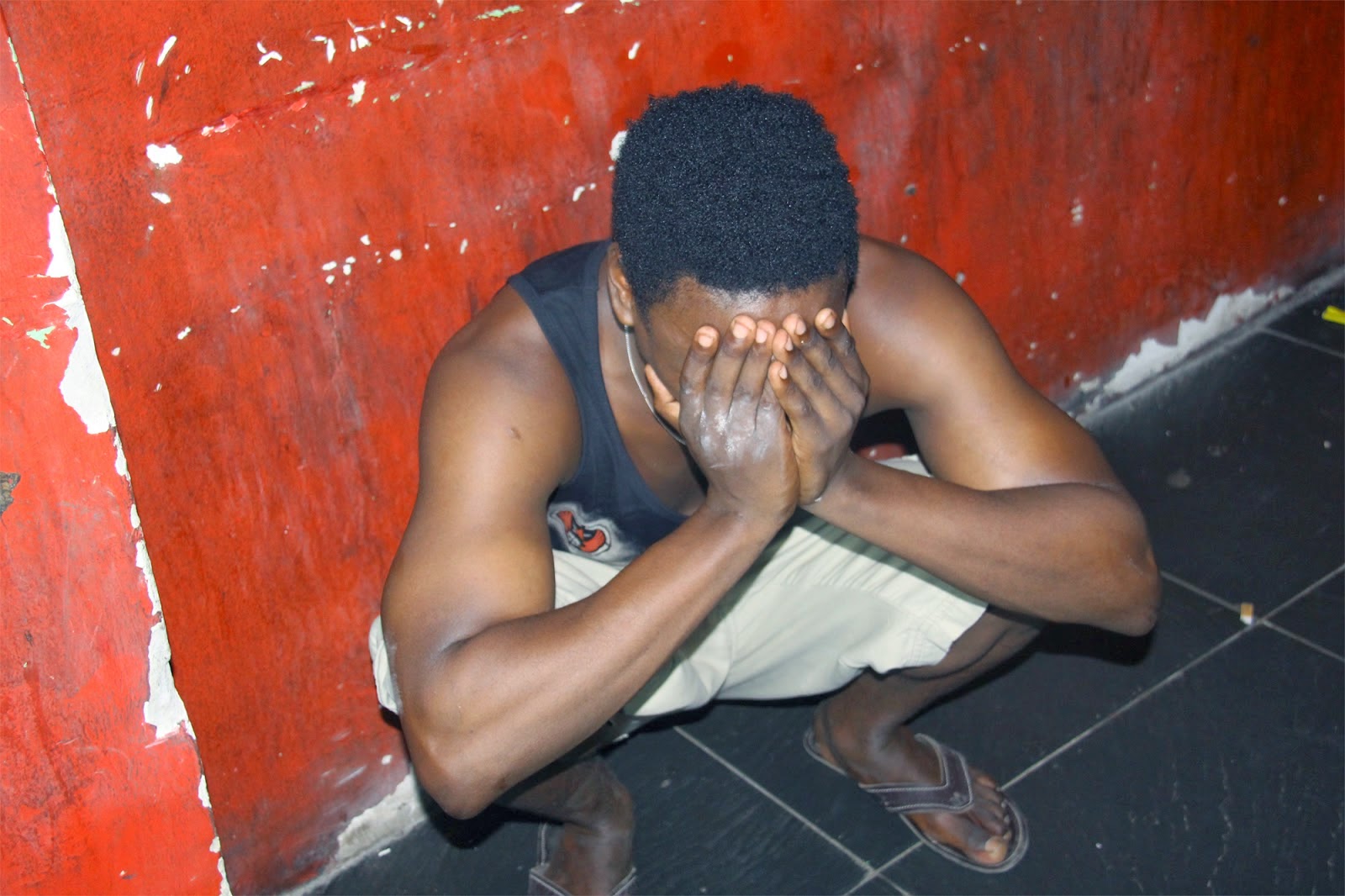 To many, it’s not a surprise, I’ve seen gals throw p***s to their favourite celebrities, crazy ideas, trying maybe to win attention or make a point. These are just but true stories we hear almost every time there is a gig.

Here is the video. Watch it.