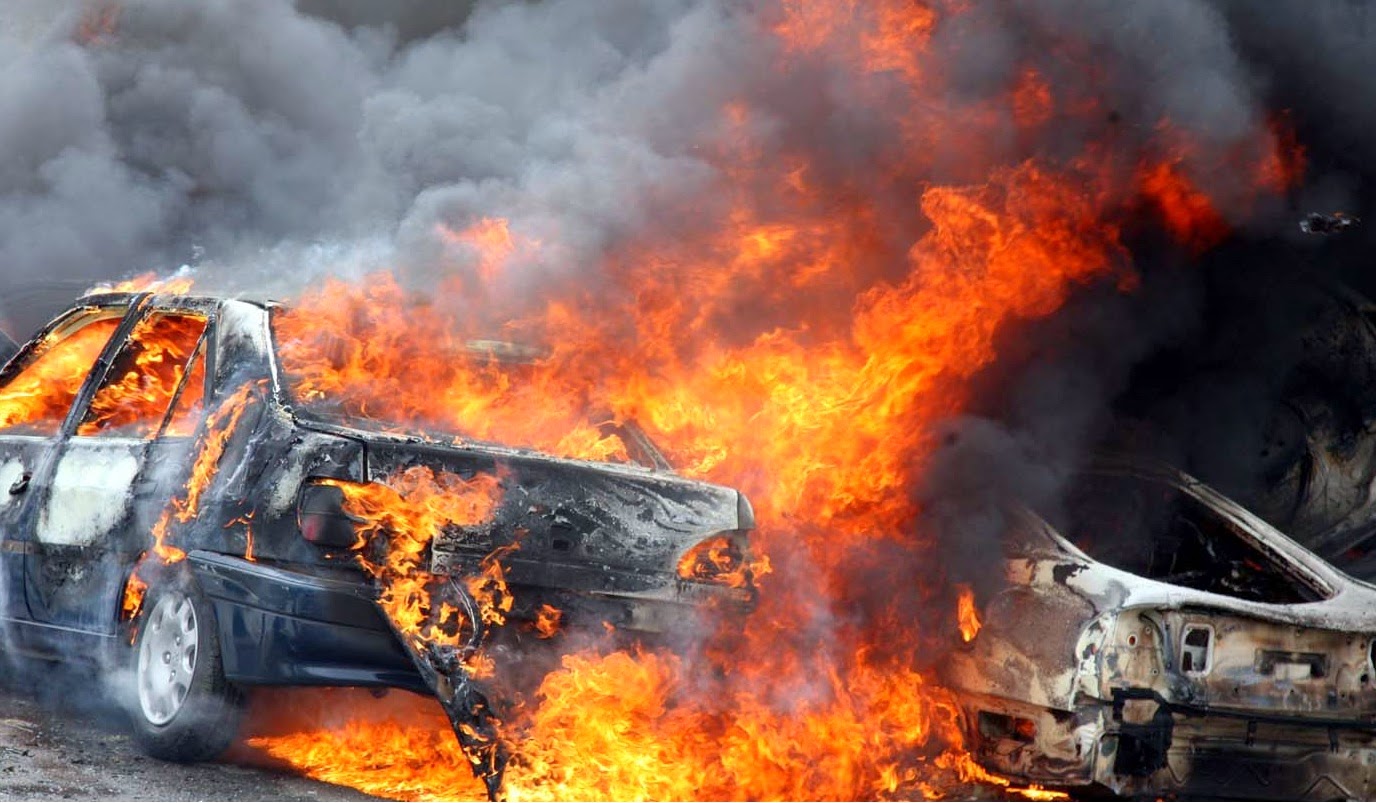 We are short of wisdom to challenge the bombings in Nigeria, and hurting the innocent citizens. A bomb alleged to have been concealed underground detonated at a heavily occupied Nyanga Motor Park generally recognized as El-Rufai Park in Yanyan claiming 71 lives and Injuring 124 today near Abuja

Buses, minibuses and several cars were entirely burnt by the explosion and victims who sustained wounds were dashed to nearby hospitals for treatment.

Same time, political leaders have condemned the bombing with Jonathan the president directing the medical services to do their level best in saving lives of those wounded.