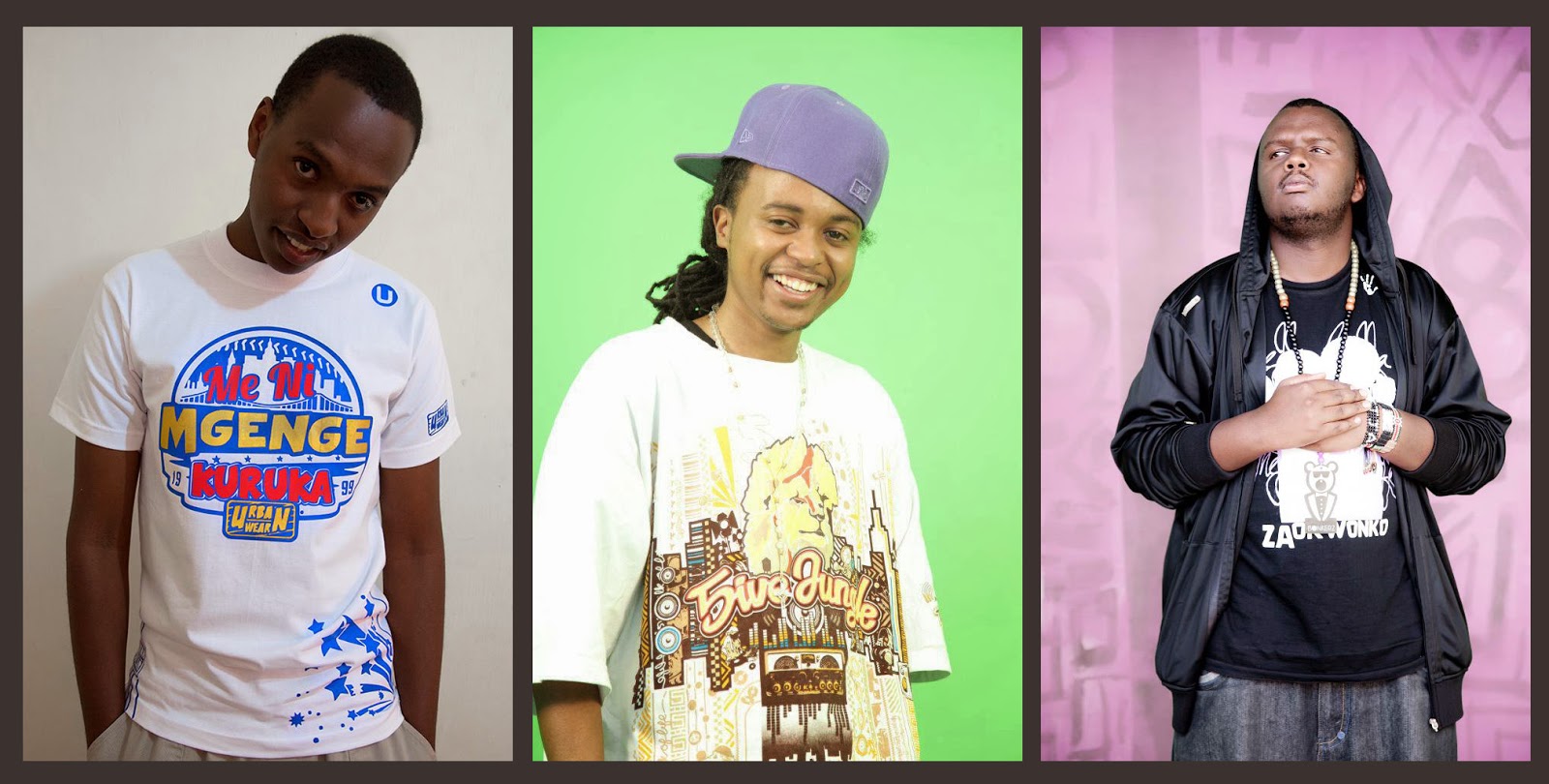 James Wathigo commonly known as Jimw@t AKA Jimwizzy is back in studio and working on a new hit song. This is after fully recovering from an ugly accident which occurred September last year along Thika Highway. An accident that almost left his career paralyzed, but after spending sometime in hospital he’s said to have entirely recovered.

“I gotta live till the Mic turns off, but now, I am here I cannot go soft, I found myself when the rest got lost, I'll be the last one that they write off,”  Jimw@t spitting his lyrics loud.