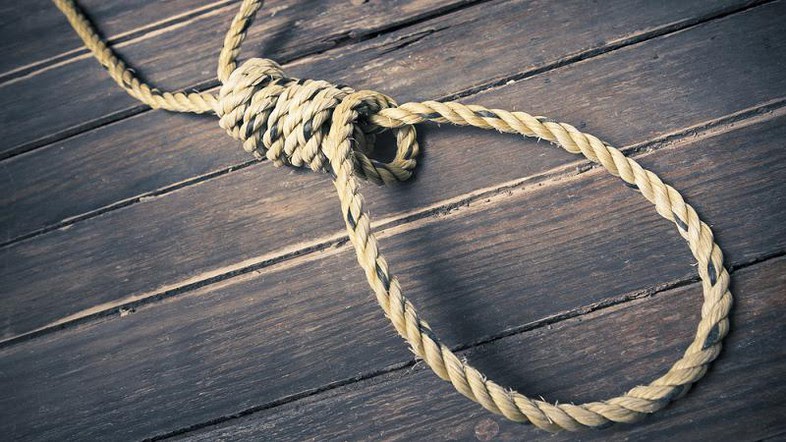 Today mourning a family woke up to mourn their beloved son. Under unclear circumstance, the form 3 student at Karaba Boys Secondary School decided to take his own life by hanging himself in his room.

After he failed to show up for the breakfast his mother decided to check on him. She called him severally and when there was no answer and the door was locked from the inside, she peeped only to find her son lifelessly hanging on a rope.

The family in Embu-Runyenje’s, said that the boy was stressed when he arrived home from school after being suspended for performing poor in term opening exams.
Post a Comment
Labels#NEWS
Newer
Older