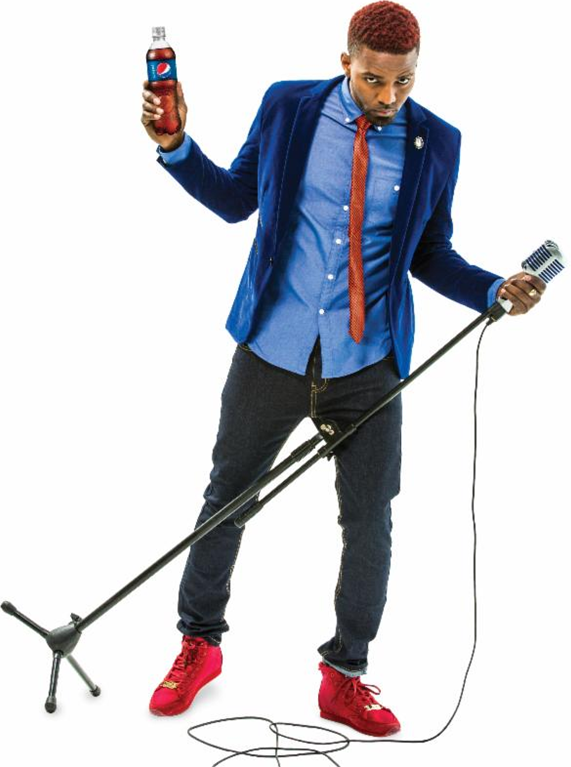 Jamaican beloved cola “Pepsi” has signed the Dancehall Superstar Konshens as their brand ambassador. Konshens has performed nearly in all key dancehall shows through the world and he has also scooped a number of international awards, with his hits songs like; Good Girls Gone Bad, ft. Tarrus Riley, Gyal A Bubble, This means Money among many.

The artiste who is also the owner of an online store, “Konz876” will be the face of the Pepsi Music podium for key events and will also be part of the re-launch for Pepsi Bubbla Promotion.
The brand manager Hollingsworth explained that, Konshens was ideal choice and signing him was part of giving back to the consumers in a distinctive way.

Since Pepsi is Jamaica favored brand; Pepsi decided to re- announce the fashionable 500ML bottle, which is frivolous with a slim grasp, but still retains the blue red signature.

Konshens now gears up to film the video in New York City for his main single in the album “Hotel Room” and he’s  calling all the models, Vixen and Dances to be part of the video shoot come Tuesday 25th.