Colonel Mustapha Apologises To Nyota Ndogo And Women At Large 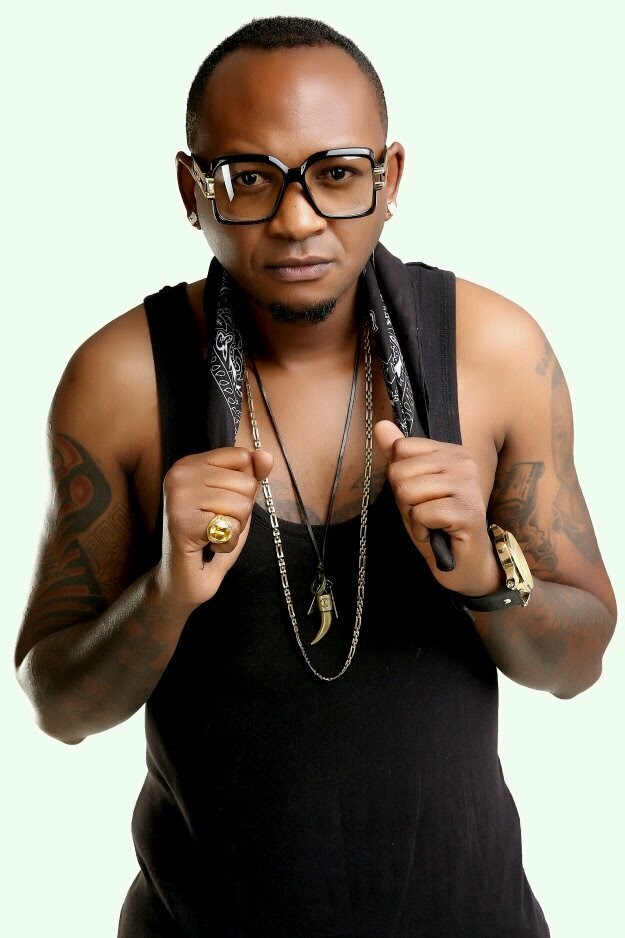 Colonel Mustapha apologizes to Nyoto Ndogo and women overall for the partial exposed images that were used to subtitle lyrics for his song Lenga Stress and the song they were doing together with his former lover Huddah Monroe.

Mustapha explains that the females whose snaps were used were not mandatory but self-willing.

Apparently, Mustapha was clearing a battle, after Nyota Ndogo primed Coast women in objecting to the partial nude photographs of Hudda Monroe.  This was after they traded offensive lines on social media.


Check out the pictures: 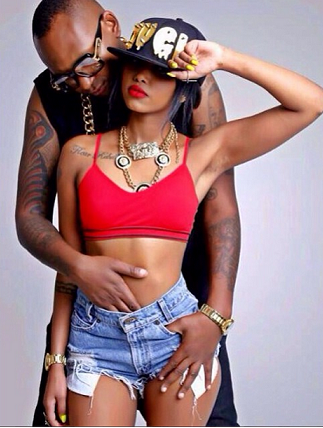 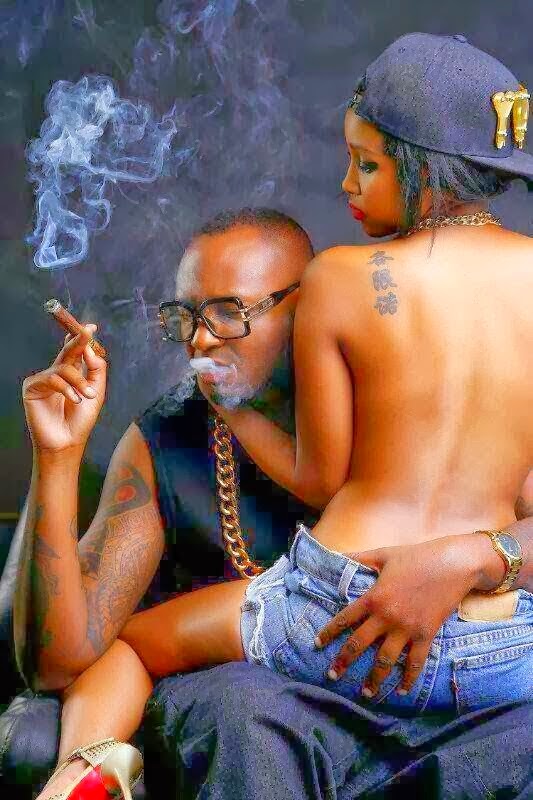 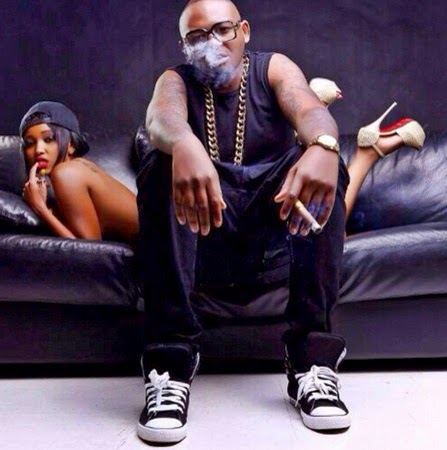 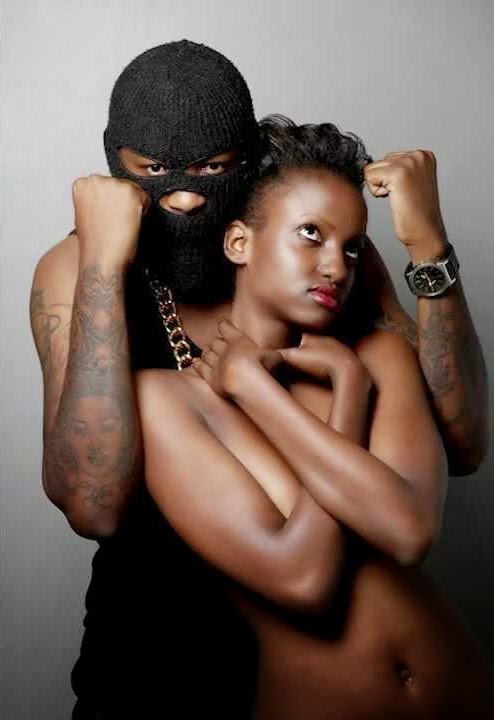 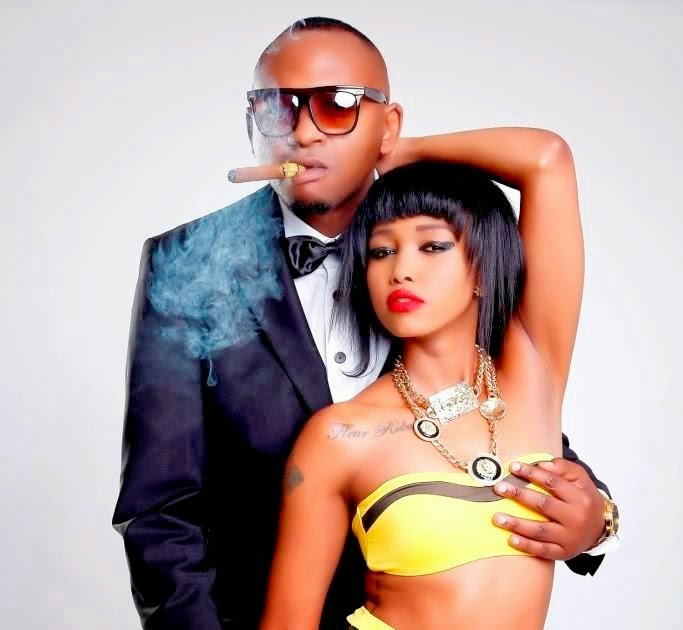