Habida Reveals What She Is Up To 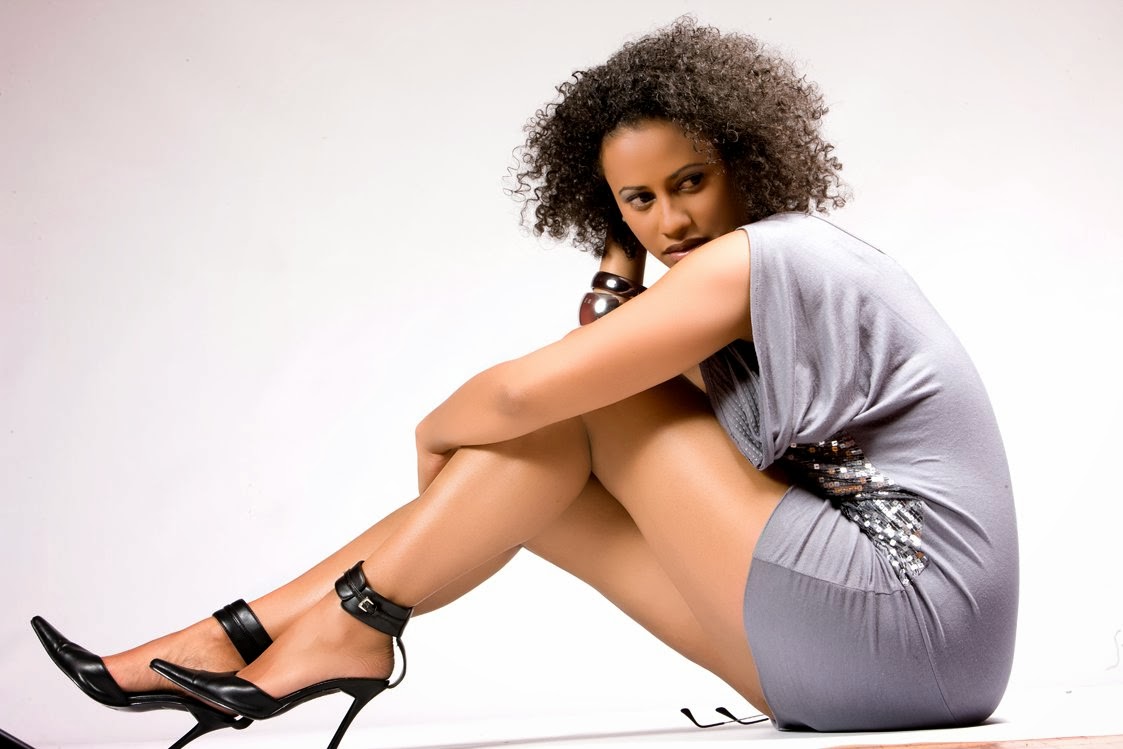 Being Splendor, elegance, dignity, original not citing the God given aptitude to write and sing, are of rare to find accustomed in a single person. But to the beauty Queen, Artist, singer, songwriter, actress, performer Habida, taps them all.

Habida, born in Nairobi - Kenya, has too passed the same hierarchy most pros go by to get to the top of any fruitful profession.  For a couple of years, during her early days, she was involved in a small communal-acting firm. And it’s over here; she assembled her love for creativity and acting.

Universally, she modeled for a prominent African Agency Kiko Romeo, but later left to study Theatre in London at Lewisham College, where she engrossed herself in acting and modeling.

In 2007 she relocated back to Kenya from London after attaining a Degree in Musical Theater at Kennesaw State University and decided to record her hit singles ‘Sunshine’ and ‘Kesho’ one which is collaboration with Nameless. She won MTV Africa Music Award in 2009 following the success of the tune ‘Sunshine’ and the following year; she was nominated for 3 Awards at the African Chat Awards and took home the Best Video Award.
The beauty Queen has collaborated with some of Kenyan and international artists earning her excessive recognition though her triumph melodies and class videos. She hasn’t owned herself any controversy or beefs like most Kenyan artists, as she’s known to play it naturally underground.

Having been quiet for some time now, she decided to break the silence and disclose what she has been up to thought her social handle.

“Hey guys, sorry for the silence, I’ve been on set shooting my first series, it’s an amazing show to hit the scene in March on @Africamagictv”.

Listening to her music you would obviously catch that she signifies more than just a few trails and goes far beyond being a musician. Habida trusts in keeping faith alive through having a vision which is a vital aspect that every person ought to have and clench on to.  She loves using her talent as a business just like every other business and at the same time accomplishing big different things.

She is a devoted mom and wife who believes nothing comes for free as she had to toil hard for all that she has attained. Presently, she looks onward to taking Africa to different elevations.