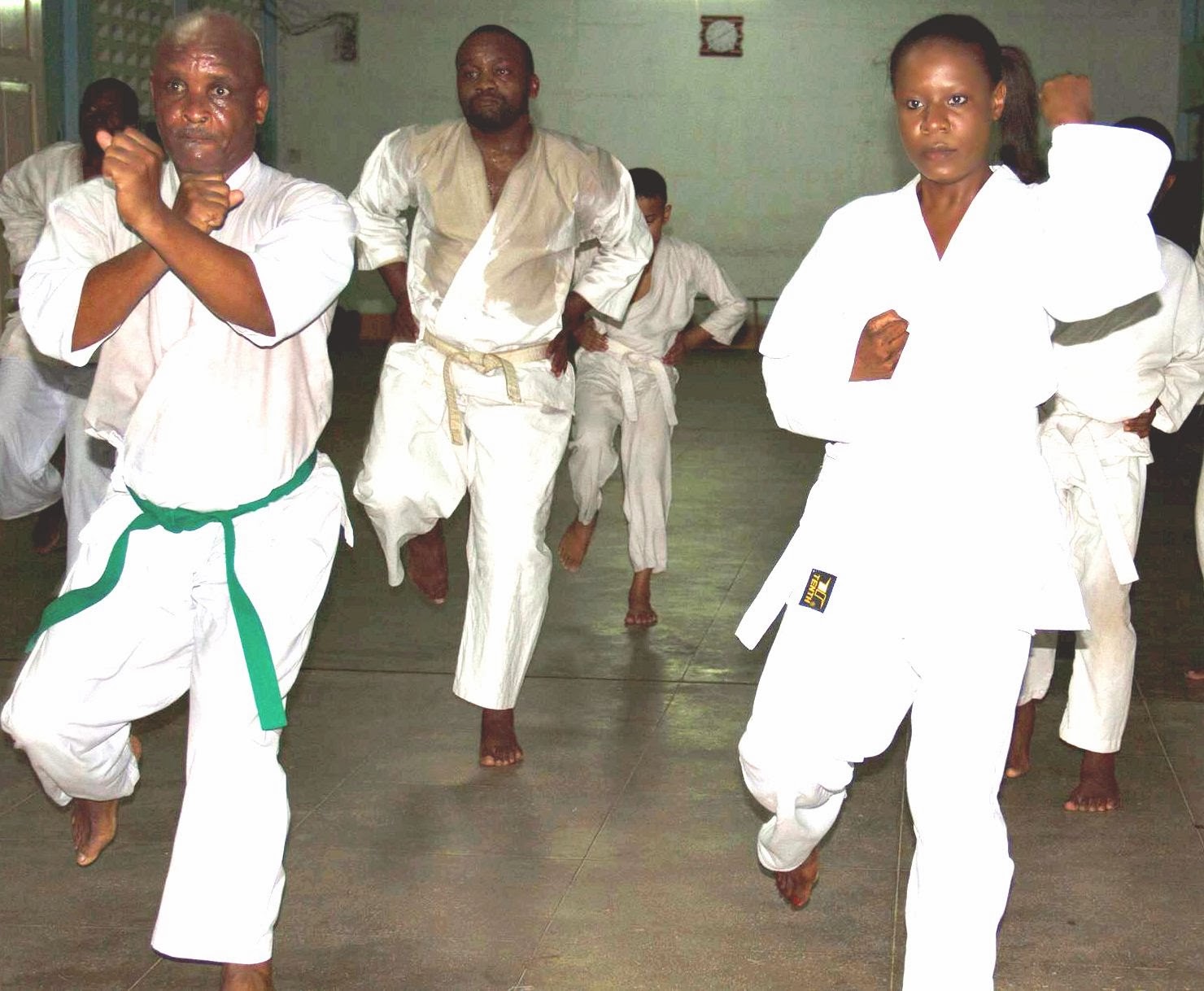 Judith Daines Wambura Mbibo, well-known as Lady Jaydee is an R&B Tanzanian Historic Artist. Recently, she was one of the two artists from Tanzania, who were among the collaborated Africans in the Coke Studio Africa.

For decades, Lady Jaydee has survived the test of time. Her voice is quite versatile consequently, allowing her to very well blend with other musicians from Africa depending on the setup and genre.

She has done collaborations with big musicians from East Africa and her soft slow, bird voice is such harmonious that anyone would silence and listen to.

Far from music, Lady Jaydee now sees no need to have, the Heavy Body-Guards around her. She has taken it to the next level through joining a Karate Class.

She has decided to pick up the oomph and familiarize with the benefits that accompany taking Karate class such as: - Self-defense, exercise, toning and losing weight and generally having fun. 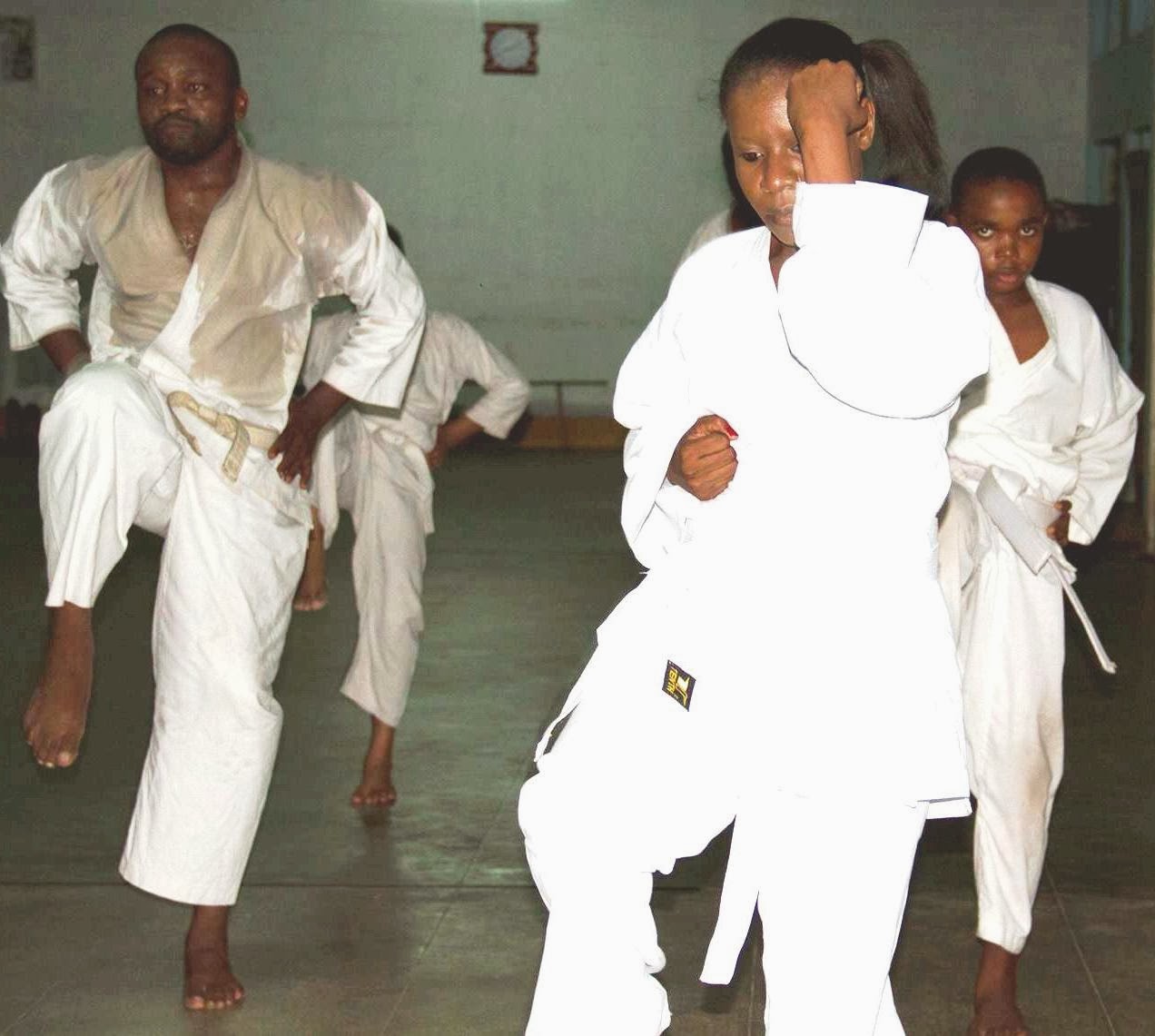 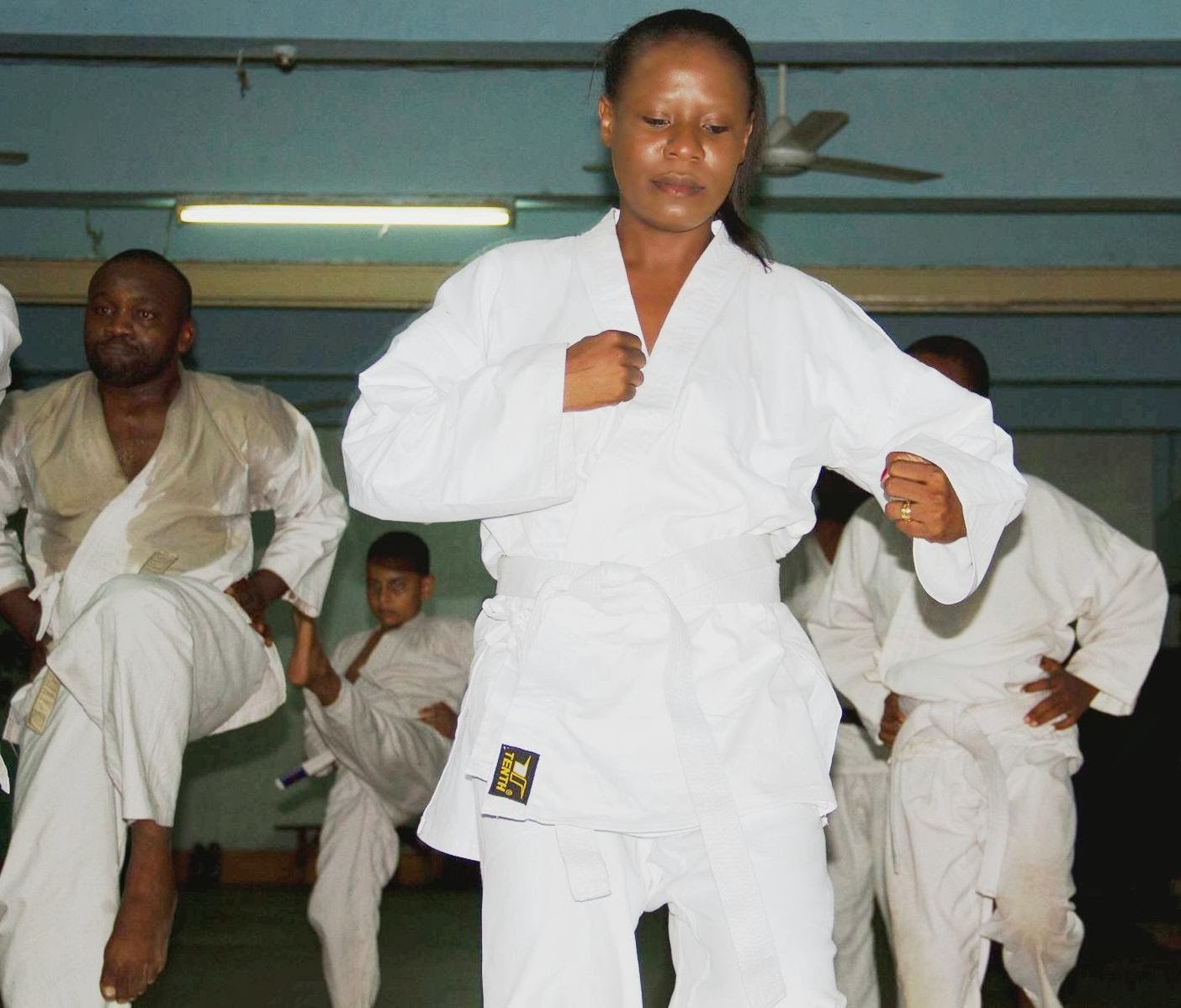 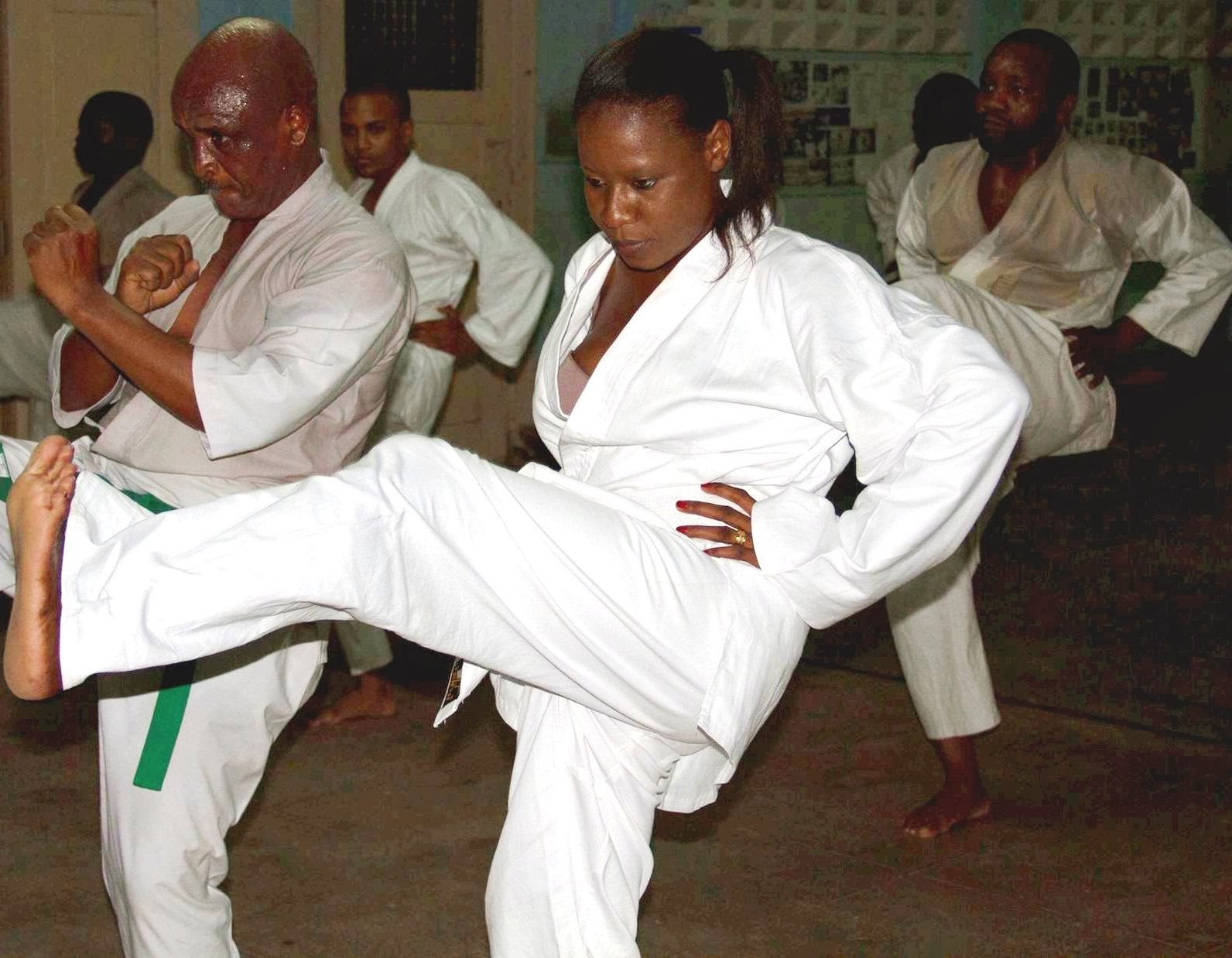