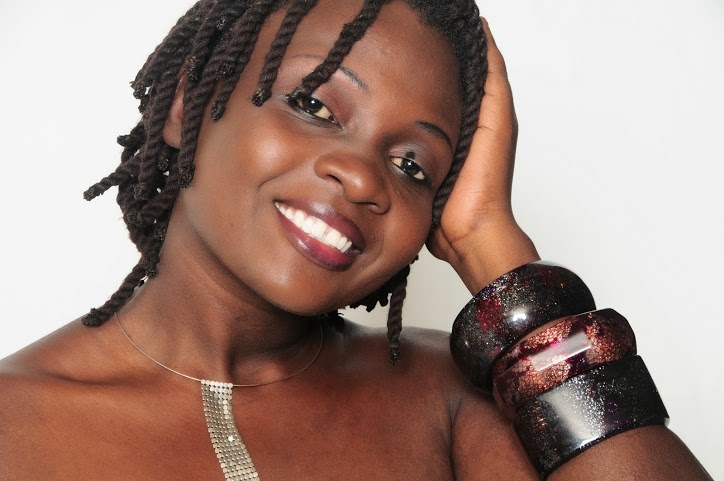 Last week the split-up of a very celebrated couple – in the gospel industry,’ Gloria Muliro’ and Eric Omba got publics tongue’s convulsing after Gloria openly spoke out about her married being trapped under unfaithfulness, violence and abuse.

Well, to many, it was a blow especially those that saw a prosperous celeb marriage, the likes of Willy Paul in his song Tam Tam. A complete let down; science woes us this dramatic change in our smug self-behaviour.

Fine, when two people vow to spend their lifetime together, there are bumps along the way, for sure. And some days are harder than others but ‘my opinion,’ a room for forgiveness is always a perfect coat to a healthy marriage, hard-work in a marriage pays happiness – divorce produce losers and winners.

They say marriage is ‘hard’? No. Just difficulties and one requires the ability to endure pain, to stand boundless series of connectedness and interruption, and to always make tiny improvements which ultimately, enrich the tie.


Those of us in “happy” marriages are aware of times when tension slips just a touch to the darker side and with the effort to shift it back into steadiness feels huge and unbearable but we finally succeed to shift back to happiness.

That said, I’m I supposed to stay attached to a person who hardly change?  I mean those that are able to control their gun today are likely to control same gun in ten years from now. Confusing eh!
Back to our topic;

Apparently, Gloria Muliro’s separated husband proceeds to Facebook to plead for her pardon!


“My wife and I have challenges and with God’s help we shall overcome. I am sorry for the pain I may have caused my wife and plead with her to forgive me. I have also forgiven her and ask our brethren to pray for us as I pray for a chance to meet my wife and solve our issues directly with the help of our Family members, Men and Women of God who know the real meaning of Marriage and not through media.
IS THERE ANYTHING TOO HARD TO OUR GOD??
TRUST ME THERE IS NOTHING IMPOSSIBLE WHEN WE ALLOW GOD TO RULE OVER US.
May God bless you all as you pray for us?”

Many have promised to give Gloria support in her undertakings with Nyota Ndogo who is her biggest admirer resting her piece of advice, that,

“I love you so much Gloria Muliro, but now that our lives are all over the internet, I’ll only give you an advice. Pardon your husband but don’t get back with him.
Advice!

To summit the lengthy note, everyone is entitled to their own opinion; hence rebuke critics and advices but the bottom-line, they are the ones to decide – for us; we can only keep both Gloria & Eric in our prayers and God will take care of the rest.