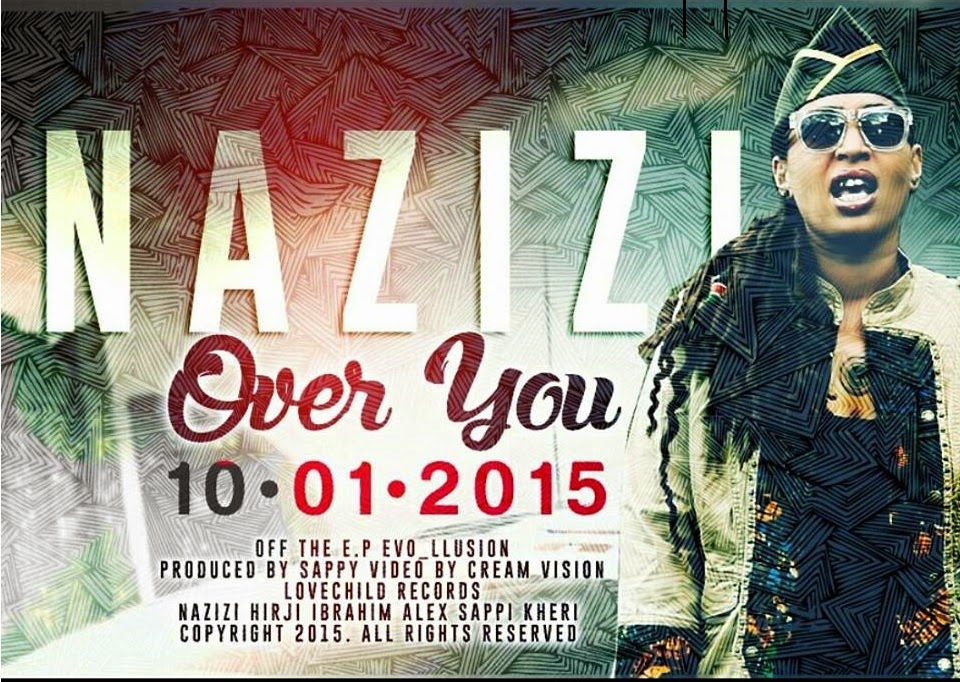 New Year gifts in handy with couple of Kenya artistes treating their fans with New Year in a ‘harmonic way’ with release after another, a good start I believe.

Apparently Nazizi Hirji is fixed to release her awaited video titled “Over You” in a couple of days.
The romantic tune heading tag, tips us already that the song is specifically meant for an exceptional item and this time, Sir Sappy, her Producer.

Nazizi and Sappy have openly confirmed that they are glued together as an item since her separation with her ex-hubby.

‘Over You’ video is one among many Nazizi is set to release in the Album E.P EVO_LUSSION. The video Produced by Sappy/ Cream Vision/Lovechild Records is scheduled for release on January 10. (10.01.2015)
Post a Comment
Labels#CELEBRITY
Newer
Older