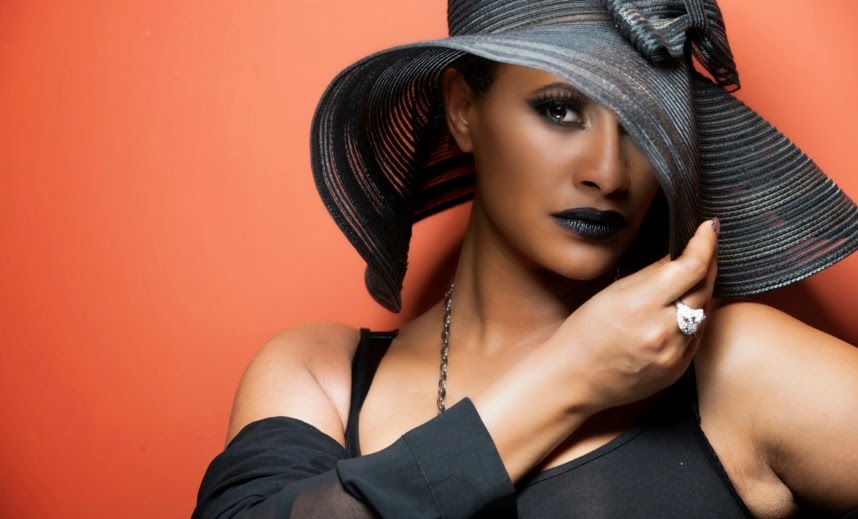 I guess it has become the numb for the coders to want to have instantaneous huge number of followers.

Although Habida had severally tried hard to re-claim control of the verified account, she finally let go her 37K plus fans.

Through her blog, the accustomed beauty Queen confirmed she had tried to reach Facebook over the issue before she decided to put up a new Facebook Fan-page http://www.facebook.com/TheRealHabida which is slowly catching up.

Though BLOG, Habida had this to say, “After thinking long and hard, after waiting long, after trying to reach Facebook over and over again. I have decided to put up a new Facebook Fan-page. It has been a long, hard and stressful period. This situation has shown me how attached you can get to anything. Also it has shown me that fear can get the best of you. Who ever this was got into my Facebook page and then into my computer.....it was crazy HOW DID THEY DO THIS AND WHY? Anyway this is my mind space right now 1.The fact that someone takes the time out to hack me then i must be doing something right wooohhhhuuuuuu! 2.I have learnt to let go of 37,000 people! Attachment issue solved and 3.Everything has a reason. So guys without further a due here is my new Facebook fan-page http://www.facebook.com/TheRealHabida”
Post a Comment
Labels#CELEBRITY
Newer
Older