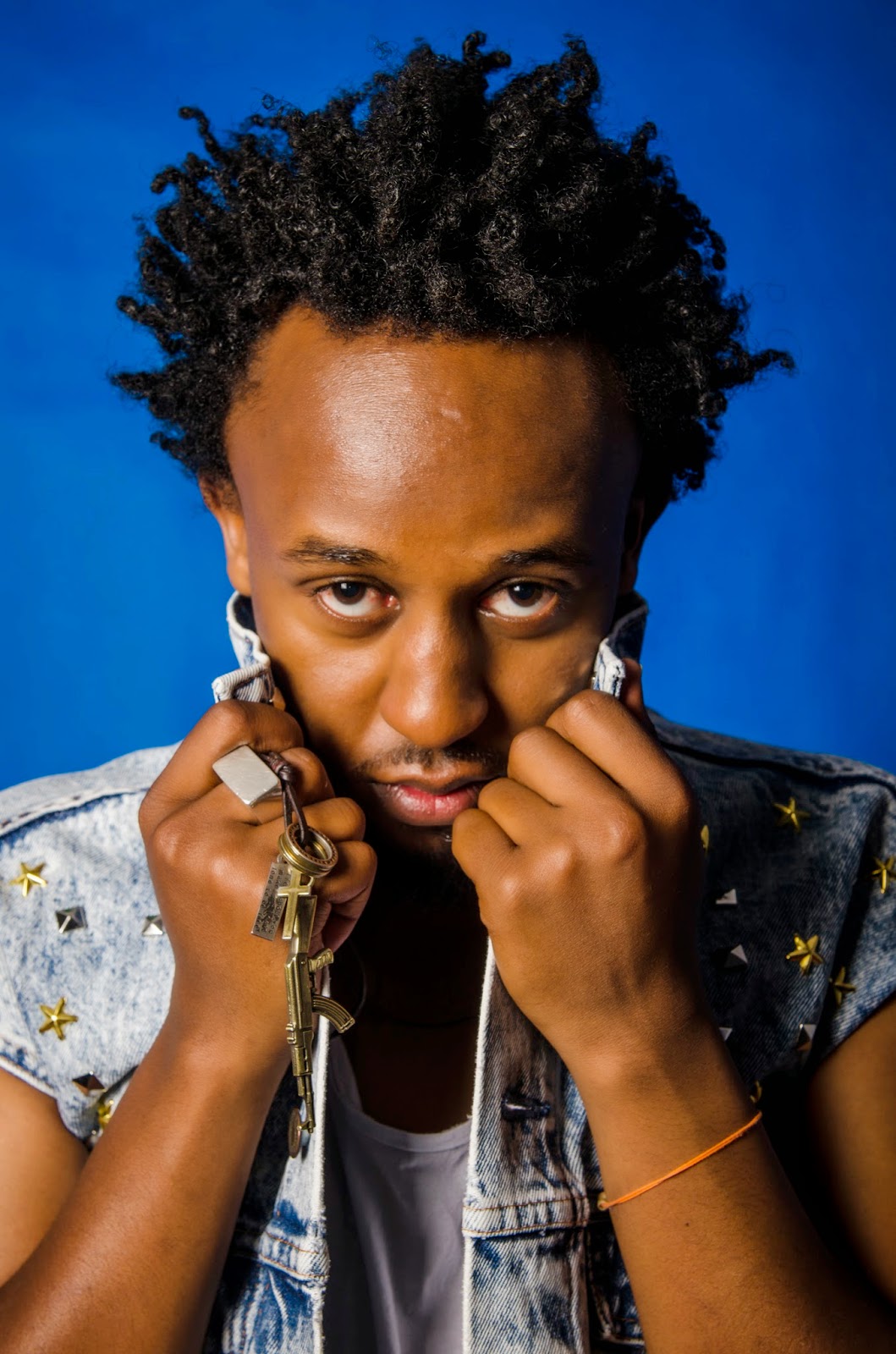 The Man of the Moment, a fresh man turning 30 in few months’ time, making it big with his gift. Talk about passion and knowing what you want in life and pursing it without deterring.
Anto Neosoul is unquestionably one of Kenya’s premium vocalists; He is doubtfully one of Kenya’s hand-picked singers of all eras.

The “Paragasha” fond of, was born in 1985, and he has broken glass ceilings to become one of known East Africa’s most celebrated Nu’Sol musician.

From a humble family, he dared, and now hosts Teen lifestyle TV show “Teen Republik on NTV and doubles-up as a radio presenter together with Sanaipe Tande on Nation FM.

Now, after the release of his debut album, “STARBORN” the Paragasha celebrated, gears-up for a global journey, through East Africa in promoting his album, thanks to Barclays Bank who are his chief backer.
The Tour is scheduled to kick in Mombasa from 5th July  proceeding to Dar-Es Salaam and Barclays Bank being the prime sponsor of his remarkable tour, intend to use the tour in creating awareness on how its products can be of advantage in Africa prosperity.

Other sponsors of the tour include Pine Creek Records, who are the Lead Label behind Anto Neo Soul’s success and Resolution Insurance.

Anto will be performing alongside Java at Sarova Whitesand and Spa, taking center stage in promoting domestic tourism, where they will also serve as the performance scene.