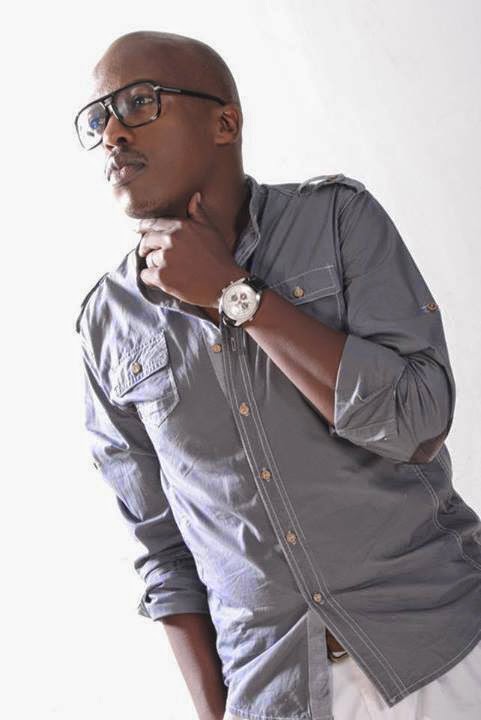 DNA “Maswali Ya Polisi” and Fimbo fame, talking to Willy M’Tuva of Mambo Mseto on Monday, explained that it’s not because of the contract matter he was leaving GrandPa but because he had earlier devoted his whole time to music and that it was time pursued his other commitments.

Through a press statement release through their facebook fan page, GrandPa Records clarified that, DNA contract with GrandPa ended in May 2014 and that it was under mutual agreement both parties never intended to renew, the CEO further stated that no bad blood or rift between Grandpa Records and DNA

Here is the Statement

“GrandPa Records/GrandPa Government has grown to become a household name all over the continent, DNA has been part of our family, and we are responsible for his successful come back as the first ever successful come back of an artist in east Africa. And we've grown together over the past 2 years we've worked with him, he is a very talented artist. However his contract with Grandpa Records ended in May 2014 under a mutual agreement both parties never intended to renew he's served and completed his contract professionally no bad blood or rift between Grandpa Records and DNA. However Grandpa Records CEO has never been too busy for DNA or to release a joint statement between Grandpa Records and DNA as it was reported earlier today. He still have unreleased songs at our stable which will be released according to arrangement between the label and him. We at GrandPa Records, artists, producers and staff wish Dennis Waweru Kaggia a.k.a DNA  all the best in his endeavors, GOD bless the work of his hands’.