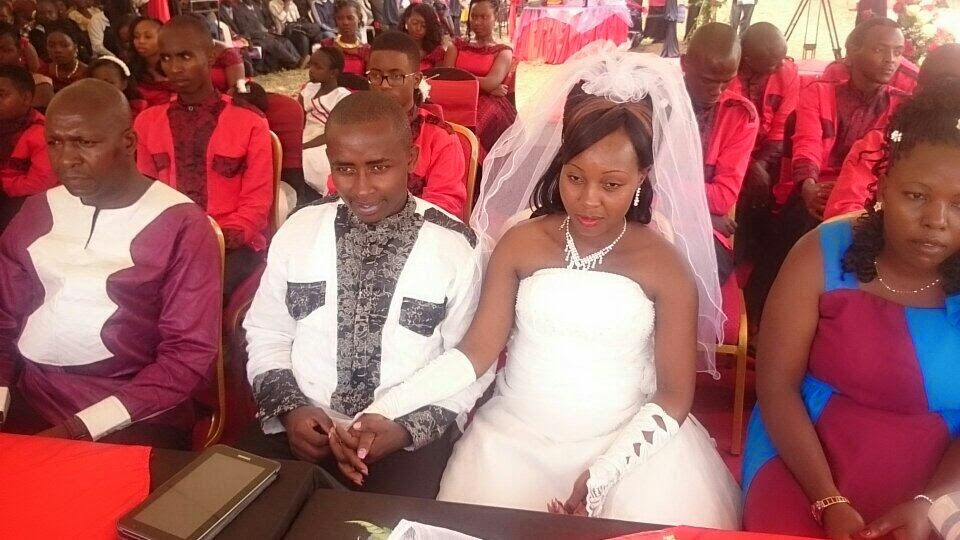 Remember Boniface Kinoti Gatobu the youngest legislator in the 11th parliament and the youngest member of the Meru council of elders “Njuri Ncheke” who was voted as the Member of Parliament for Buuri constituency in Meru after flooring political giants.

In 2010 he had graduated with a bachelor of commerce and he fascinated into politics even without campaign budget or resources.

Well, the now politician after securing a parliamentary seat in 2013, got married to a shepherd girl Carol Nkirote a girl he has known for 9 years. A couple of politicians attended the wedding ceremony including president Uhuru Kenyatta.

The Lovely wife is from his home village Ntumbiri in Buuri, probably the biggest constituency in Meru and it’s through her backing that the young politician has been able to assist his people to his dreams.

When he was just 23 and fresh from campus, he refused jobs offers from Mastermind, Safaricom, and KPMG not forgetting the huge salaries that accompanied the offer, to go toil in his community as a primary school teacher on charitable base.

The young politician has been able to achieve more for his people too despite his humble background.
He is the core initiator of an Educational Welfare that helps humble school-attending kids access textbooks for free, a welfare that works in partnership with communal promoters.

He and his wife during a thanksgiving just before they got married donated their personal finances subuiga land and all that they could manage in building of Upendo children’s Home to cater for the most destitute children in Buuri and all over Kenya.

We wish the couple a happy Marriage! 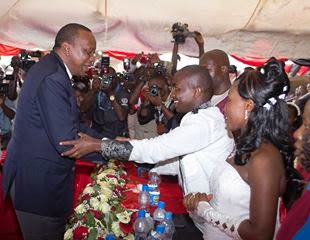