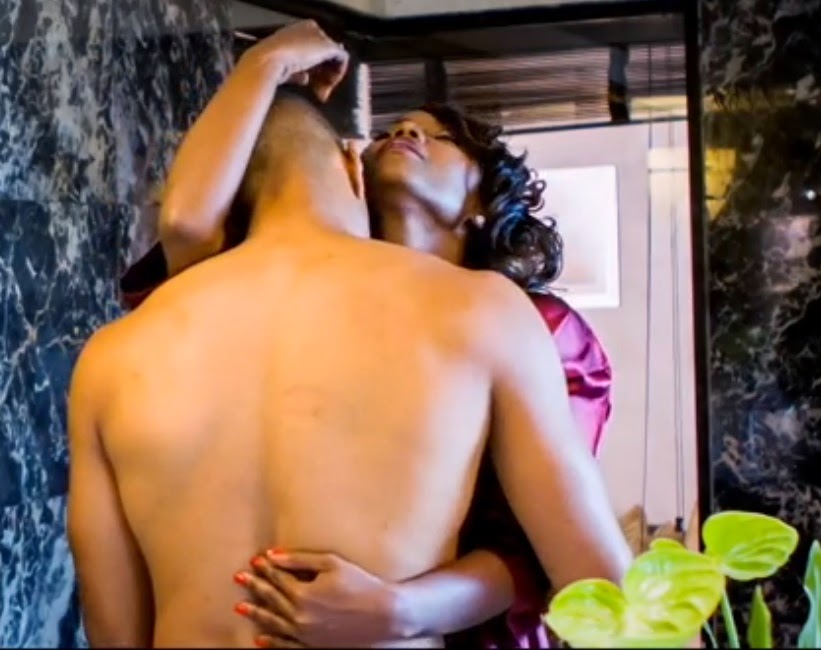 Just before we landed back to our usual homes after Sauti Sol dodged our space and we left without warning, Sanaipei Tande snatches us, soaks us and takes us to the anonymous world, the reason we are now talking in our mother tongue, a language only a few can comprehend and accept.

The beautiful queen Sanaipei Tande, just released a slaying sizzling video, for her already hit song Mfalme Wa Mapenzi and WaoH, it’s a DOPE a song she did a year ago and now the splendid video catches to crest what was left.

It’s an RnB kind of jam, the R Kelly thing with a haunting beat and lines too, mix of Swahili and English, no argument she pinned it. Much of Sauti Sol’s Nishike video clips only that “it’s payback time gentlemen” she’s saying she appreciates men, so sit back and relax.

Yes guys, a trend is being set if I may say, and Kenyan artistes have now the chance to wade the usual style as pace is already set.

Sanaipei risked in another hot video way back in the video Geti Kali a song she collaborated with Calif Records artiste ‘Juacali’, and in the video she wore a tight black bodysuit as she sexily danced on the streets but immediately pulled it down from youtube and redid it.

Here is the Video 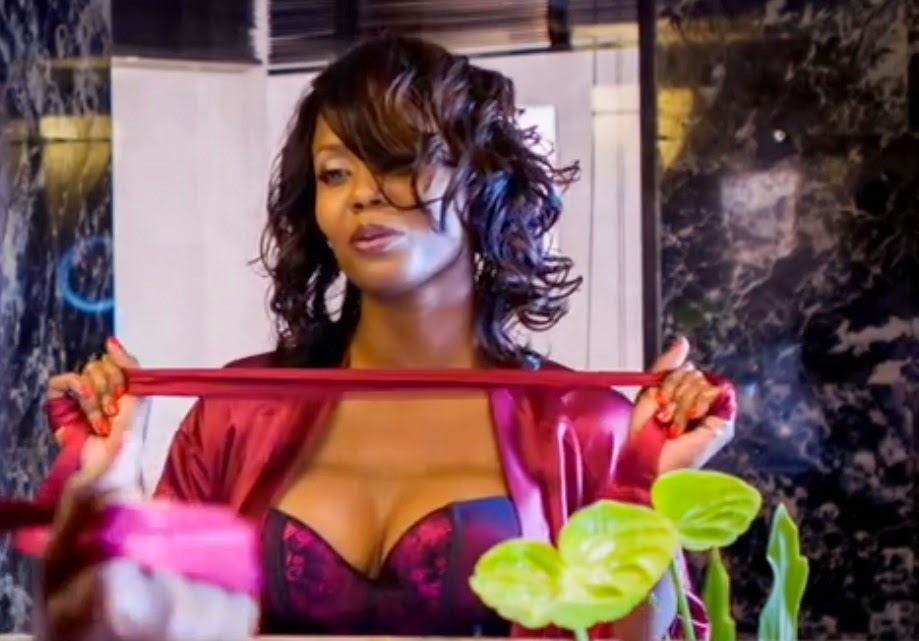