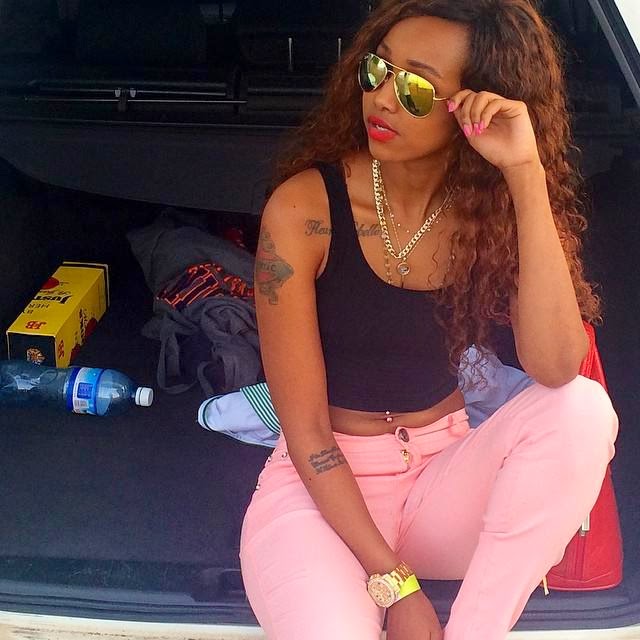 Sex is one of the greatest and interesting parts of life, and still much is mysterious about it. Well we incline to leave it up to a fathoming game of what goes where and when it’s suitable to talk about it.

All in all, I don’t think its good approach to go up to any girl and ask her for sex. It’s pretty idiotic to do it too to 1000.

Well, Huddah Monroe confesses that she gets like a 100 messages of strangers on Facebook asking for sex at a price.

It was one of those messages a guy offered her 200, 000 for hour goodies, and it’s then she decided to set records straight, just from the start, that, even if she doesn’t date broke men, it didn’t mean she’s selling. She further added that if she was to sell she’d be a billionaire by now. There you heard it, quit!

She posted “I get like 100 msgs like this on a daily on Facebook. Really guys? 😳. I said I don't date broke men, it didn't mean I am selling! If I was to sell id be a Billionaire right now! 😆😆😆” 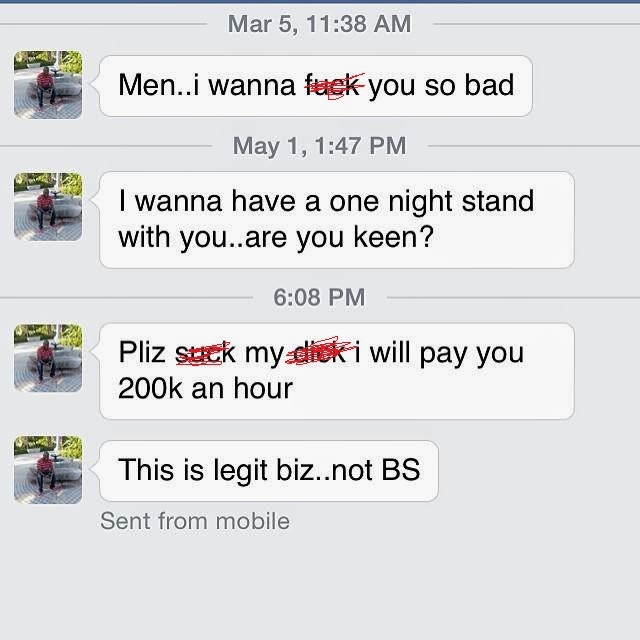 A while back Huddah has been netted saying that she cannot date penniless folks and clarified that to her broke persons to her, are ones who do not have impending plans and the foundation for the future.