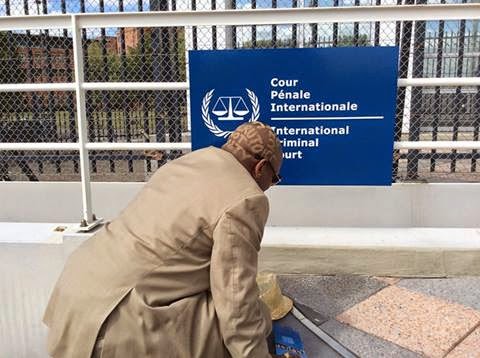 He’s identified for the wrong or right reasons, though that depends on how one assume his relation, all the same, his approach earns him the support anyway, exclusively the ‘Common Mwanainchi’

You’ll easily distinguish him from his colleagues, as he lays down his speeches without fear of anybody.
Sonko has stood influential in dismissing the ICC cases against the President and the Deputy President an entity that inspired him, to have a message fashioned as his haircut, just before he flew to accompany the Deputy President at the ICC.

At the entrance of the ICC, Sonko went down onto his knees for a prayer session as a show of support to the Jubilee leaders and to free them from The Hague. 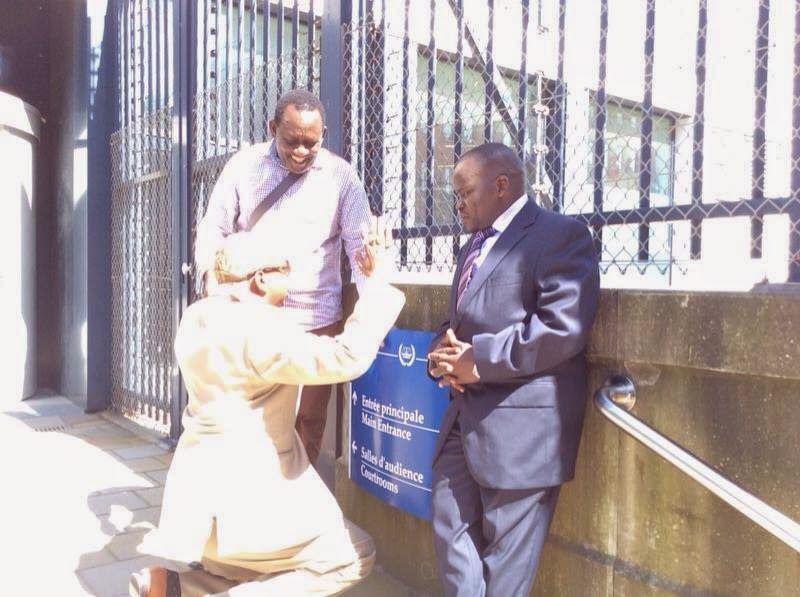 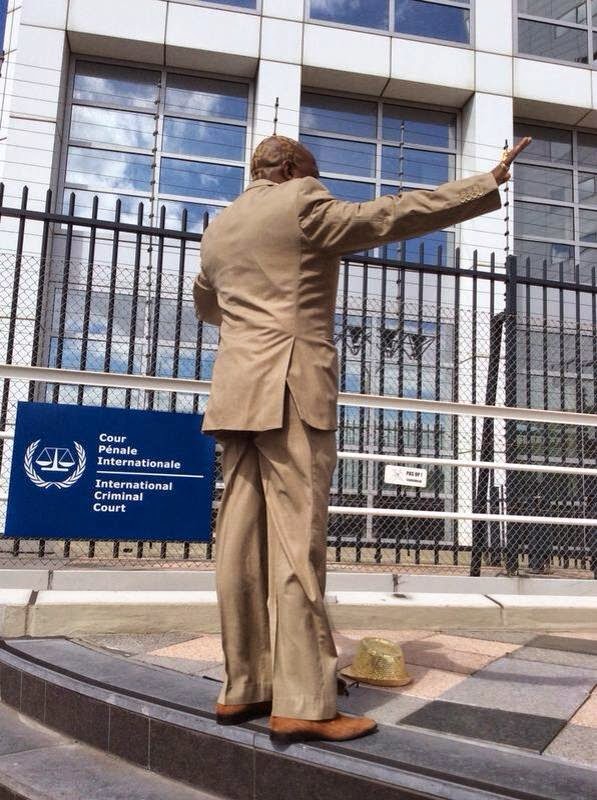 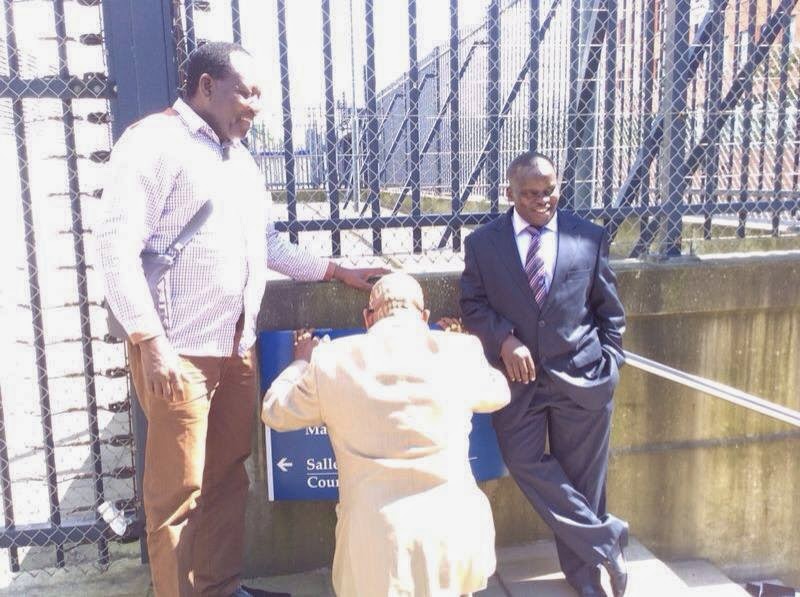 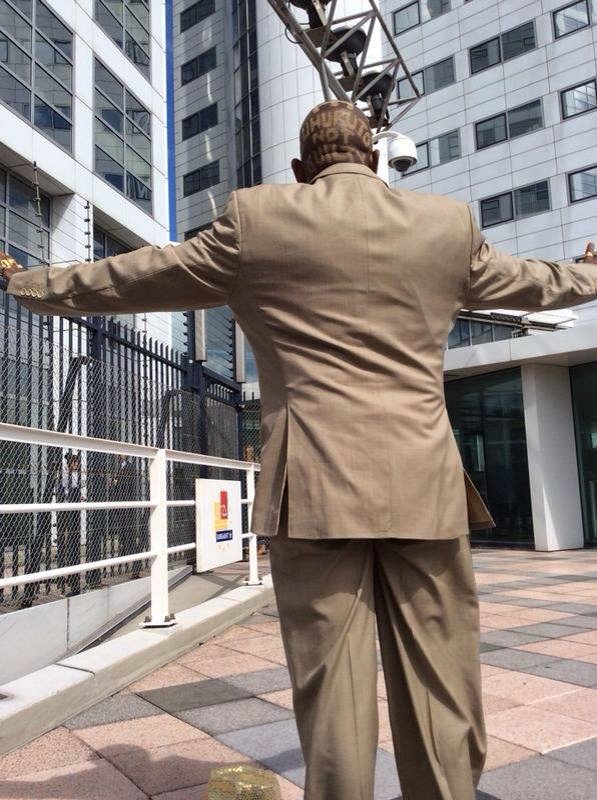 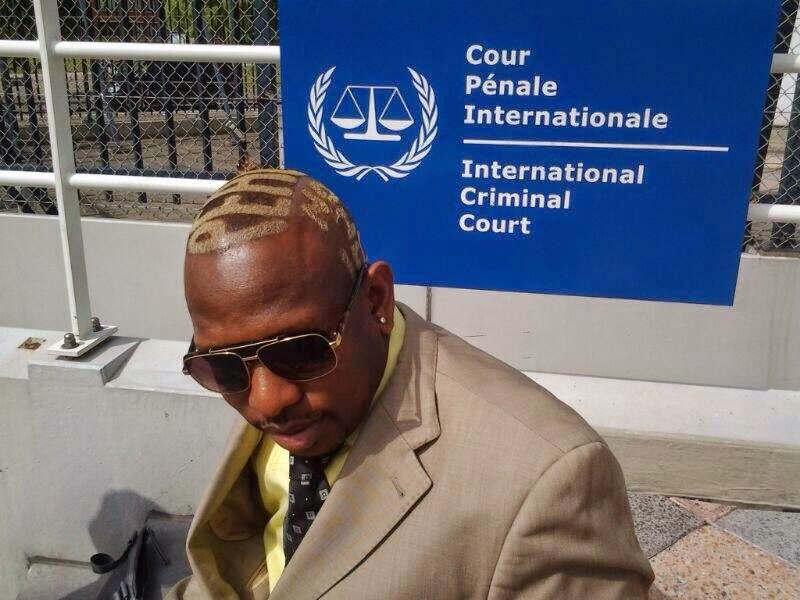