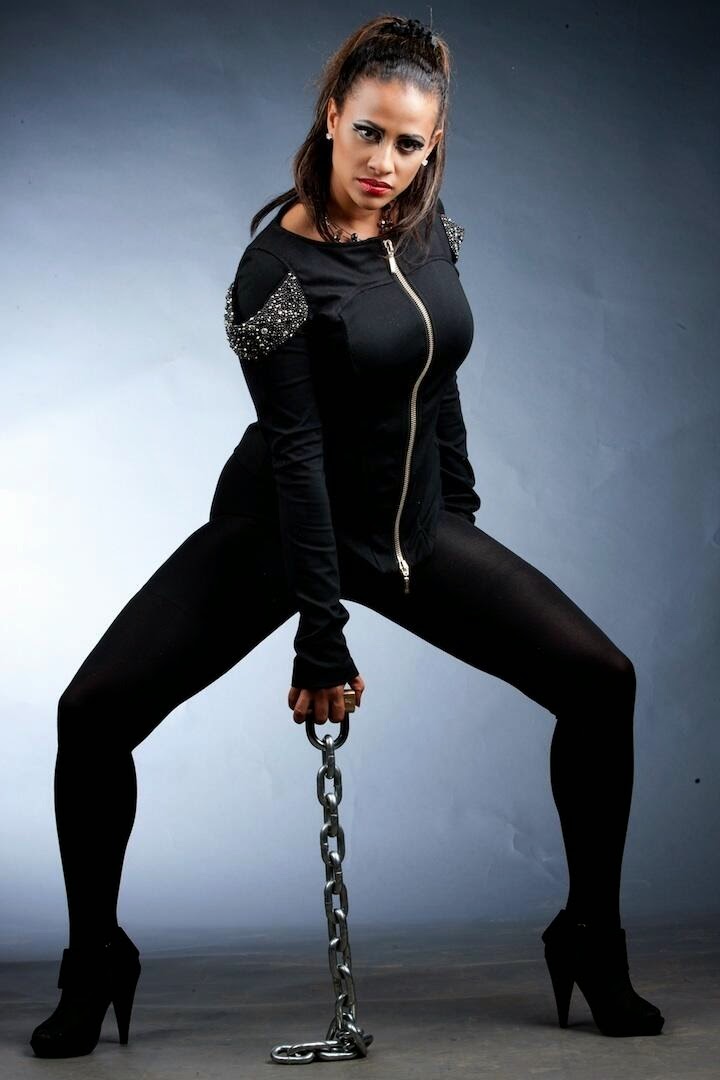 There comes a time when things fall apart, and as humans, there is little we can do but hope all will be well.

Well, its’ evident Habida encountered it all in two weeks, but through the Trust she has in her God, she came out of it successfully.

First, immediately she landed home from a gig in Uganda, she suffered a bone infection that affected her entire face and made her half tooth fall off, and because of this, she had to undergo a three day scary procedure to replace her tooth, where she had a metal rod fixed to hold her new tooth, besides having a running stomach.

She struggled to perform her duties as a woman, as her Nanny decided she wanted some extra days off and they had to part ways. She was too entertaining her sister in-law, who had visited from London.
In the midst of it all, she and her husband underwent a rough spot just like married couples do.

Guiness concert is next, and the force that comes with it, sharing a stage with an international artiste Konshens is another, 12th is days’ ahead.  Her passport is still with the embassy being renewed, she requires an emergency passport, and at the same time, she needs to keep her doctors close, suddenly they decide to admit her. “Now what is really going on?” Habida pauses

Moral of the Message;


“Through it all, the message was……TRUST GOD and HE will see you through………..I have my emergency passport, my husband and I made up, while in hospital I rested (which I needed) I have a new maid who doesn’t even want a day off till the end of the month, I am well and healed, and I now know where Pretoria is.”

Listening to her, you would obviously catch; she signifies more than just a few trails and goes far beyond being a musician. Habida trusts in keeping faith alive through having a vision which is a vital aspect that every person ought to have and clench on to.