PCEA: The Church Does Not Tolerate Homosexuality 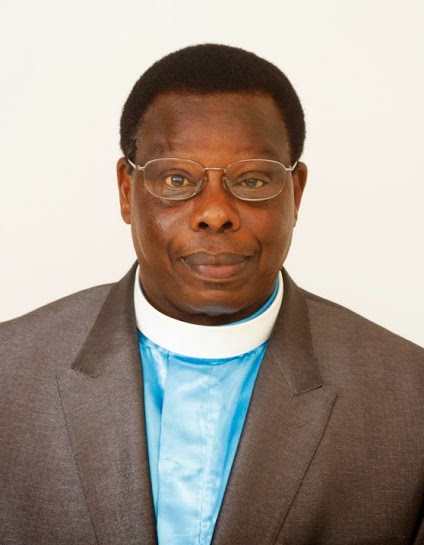 The claims by the former diplomat David Githii, who claimed that the Church pardons acts of homosexuality and devil worshiping, were invalidated by the (PCEA) Presbyterian Church of East Africa. The current Church leaders said that, there are no facts in the claims by David. When addressing the media, the PCEA moderator Gathanju David supposed that, the Church does not please any practice of sin and that the spearheads’, act against anybody assumed to go against Christian teachings.

The representative further detailed that, while Githii was in office, he casually outstretched concerns that were considered to be his personal sentiments but were not part of the Church procedure and that the issues had to be considered over by the obligatory Church Courts. They also clarified that the allegations are not established on any sacred or scriptural teachings.

Githii decided to resign from the Church leadership siting that, there were a number of questions he had raised like the church being involved in devil worships and homosexuality and were not addressed.
Rev David Githii resigned from the church and this has left many question marks.