Ringtone Too Is Winning The Grammy Award 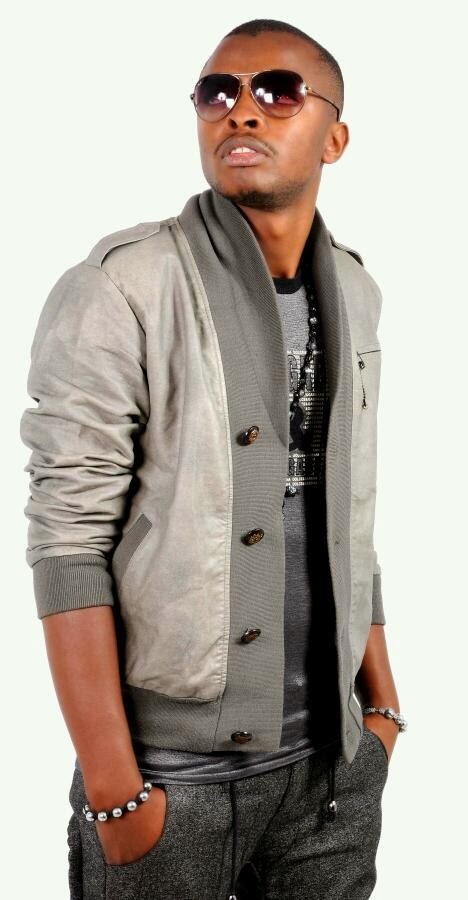 Alex Apoko a Gospel artist commonly known as Ringtone offered a shot life history during OneOnOne on CitizenTV News. He recounted how he was born in Nairobi, and brought up by an old woman. The Old woman used to sell Busaa, for his upkeep and when she died he turned to a street boy as he needed to take care of himself.

He was later taken in by his Aunt, and enjoyed school life, where he later joined Daggorreti Corner School and it was here in form two he composed his first song.
He had a passion for singing and this is clear by the fact that he saved his pocket money for 5years to enable him record his first song “Inabamba”.

He wanted to hear his voice play from a CD, and with persistence this did happen and he is now a well-known gospel artist.

Ringtone involvement in politics is well known and he did clarify that his famous song “Jubilation” was actually realized before the current government coalition was formed. Nairobi Senator Mike Sonko is his mentor, he has a heart for people and that’s why he likes hanging with him.
Most people look at him and say he’s flash but he prays a lot for God to give him a song.


His latest song “Mziki ni Dawa” was pulled down from YouTube with claims that it had phonographic material a complaint was put and it was later put back and is currently available on the YouTube.

He also clarified it to Lillian Muli that there was incidence where while shooting the video “Muziki ni Dawa” a car almost ran him over. Just a day after reporting how he scarcely ducked being run over by a scoundrel motorist at the set of his video shoot, Ringtone now claims his life is at risk. This is after he was supposedly tracked by a white Subaru car from town to The Junction.

Ringtone is looking forward to winning a Grammy award – his inspired by Lupita Nyong’o and as he looks the plans God has in place for him he’s sure that he’s ending there.
Post a Comment
Labels#CELEBRITY
Newer
Older