Kim Kardashian Shares A Lewd Photo On Instagram, Exposing Her Full-Naked Booty Magically Blocked By A Pair Of High Heels 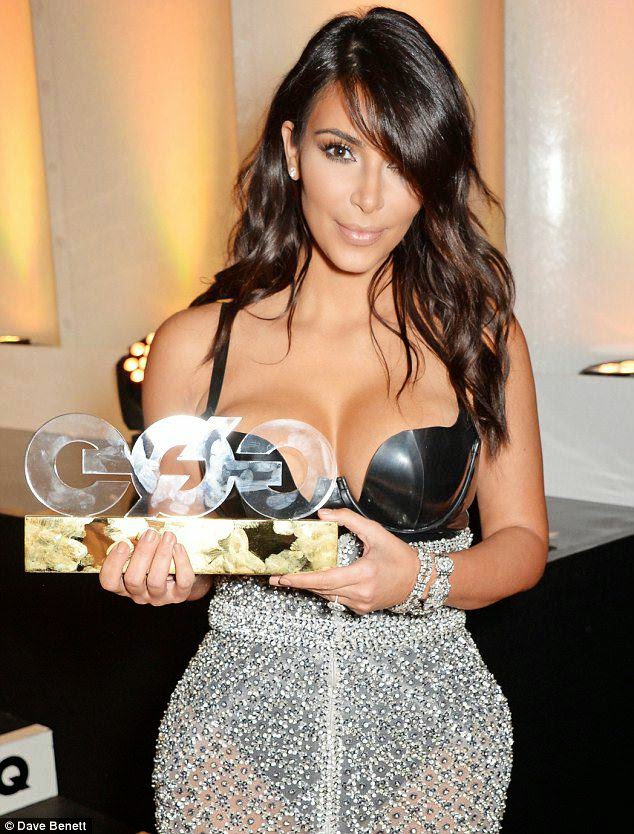 Kim Kardashian, 33 year-old reality star, media personality, socialite, model and actress was selected by British GQ as the woman of the year and she is featured on their latest Magazine issue.

Kim who looks dazzling posing topless on the cover of the magazine also shared a photo that’s inside the British GQ issue from the spicy naked photo shoot, exposing her naked bottom, marginally obstructed by a pair of high heels.

On the other one, Kim appears so seductive while resting stark-naked on a bed in a picture from the Men of the year issue of British GQ. 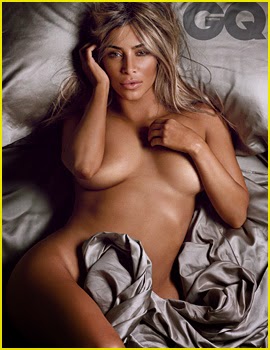