Easter Arunga’s Husband Quincy Timberlake Arrested and Charged with the Murder of His 3 Year Old Son. 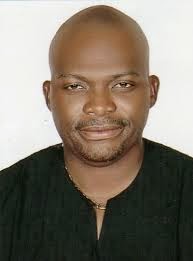 In relation to the death of their Son Sinclair in Kallangur on June 18, controversial Quincy Timber and the founder of PlaCenta Party has been arrested and charged with the murder of his son.

According to Courier Mail, the police allege that the child had significant internal injuries.

Investigations are ongoing although, according to the couple, Sinclair is said to have fell off the staircase while playing with his sibling.

They supposed that the injuries were not that serious and gave the boy some analgesics and had him retire to bed but the boy illness deteriorated and tis’ then his parents called for medics who were unable to resuscitate the boy, he died.