Nicki Minaj Drops A Snippet Of The Official ANACONDA Music Video: Check Out 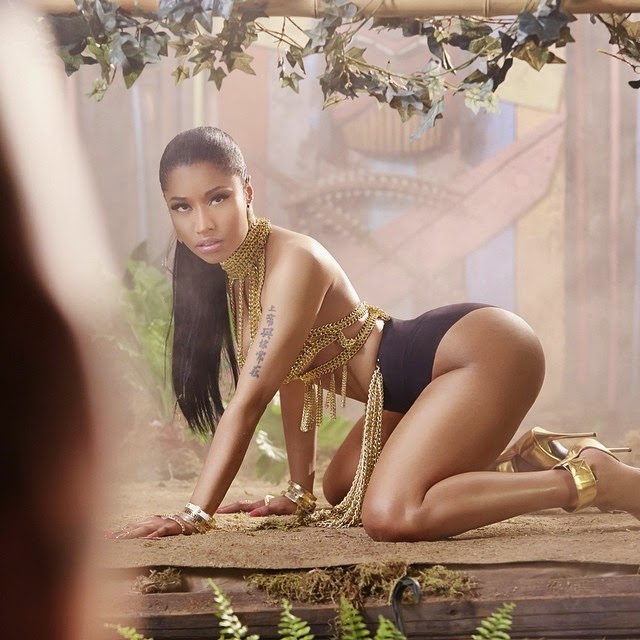 ‘Nicki went Gaga for a minute then Iggy came through and now she's like oh sh*t time to go back to rap before this bitch take my crown’. These are some of comments from rap fans just after Nicki dropped her world premiere video snippet of Anaconda, accompanied by some hot pictures netted during her video shoot.


The fresh off snippet is the official mastered version of ‘Anaconda” which is a funky dance with an upbeat that sets her fans to compare her with fellow equals in rap game, like Iggy and Lady Gaga.

Count yourself involved already, just in case you love some pretty twerking. Otherwise, just have a look at the 15 minutes snippet from her Brand-new official video ‘Anaconda’ as you help yourself get involved.