Diamond Platnumz Shares A Plate With His President ‘Jakaya KiKwete’ 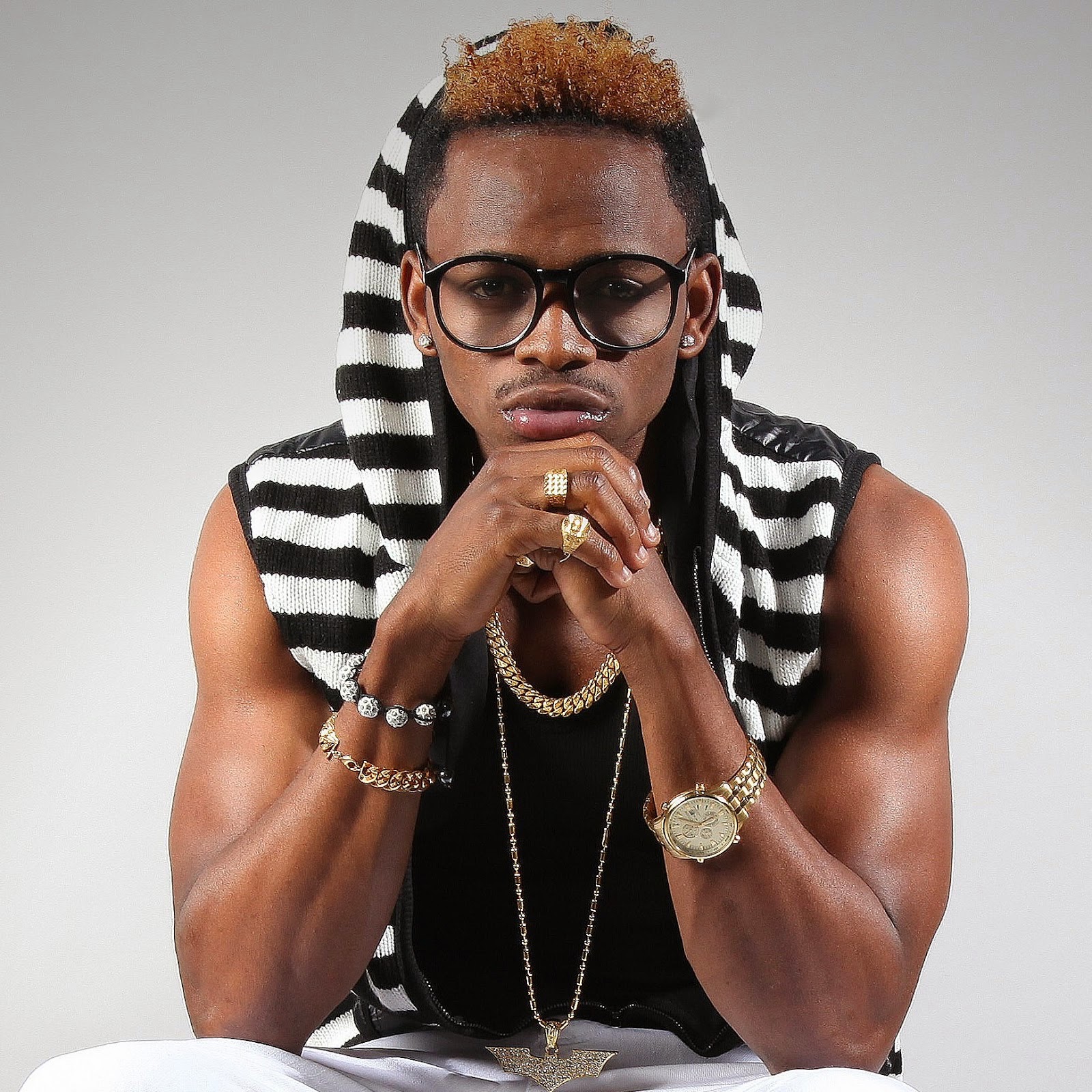 Naseeb Abdul, universally identified by his stage name Diamond Platnumz, is a Bongo Flava recording artiste from Tanzania.
Well known for his hit song “Number One” a song he has done a collabo remix with Davido from Nigeria.

Apparently, the Tanzanian president, Jakaya Kikwete, spared his precious time, to catch up and share a dining table with the ‘Number One’ hit maker.
And now we can easily say that, he’s one president who apart from being a music fan, is believed to be a great supporter of music artists ready to do what it takes to make musicians achieve their daring goals.

Diamond has been nominated for the Best International Act: Africa at BET Awards. His other nominations includes: - Best Male West Africa, Artist of the Year and Best collabo at Muzik Magazine Awards 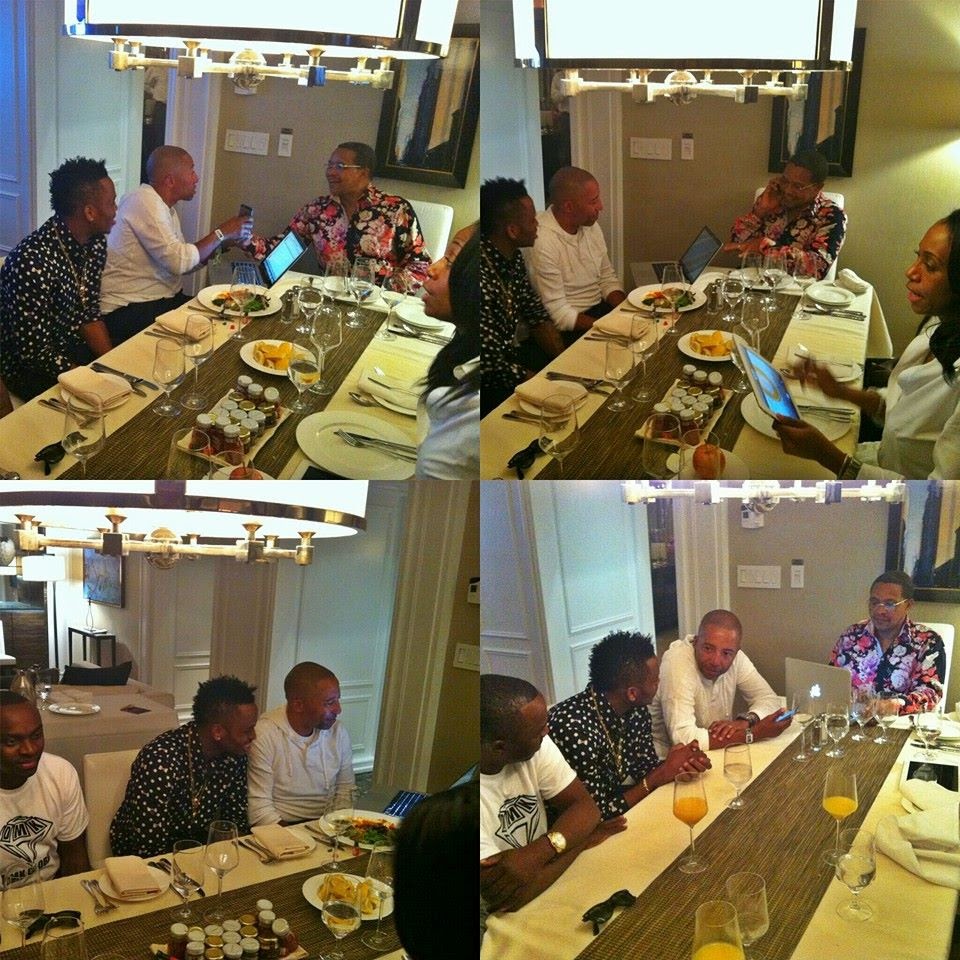