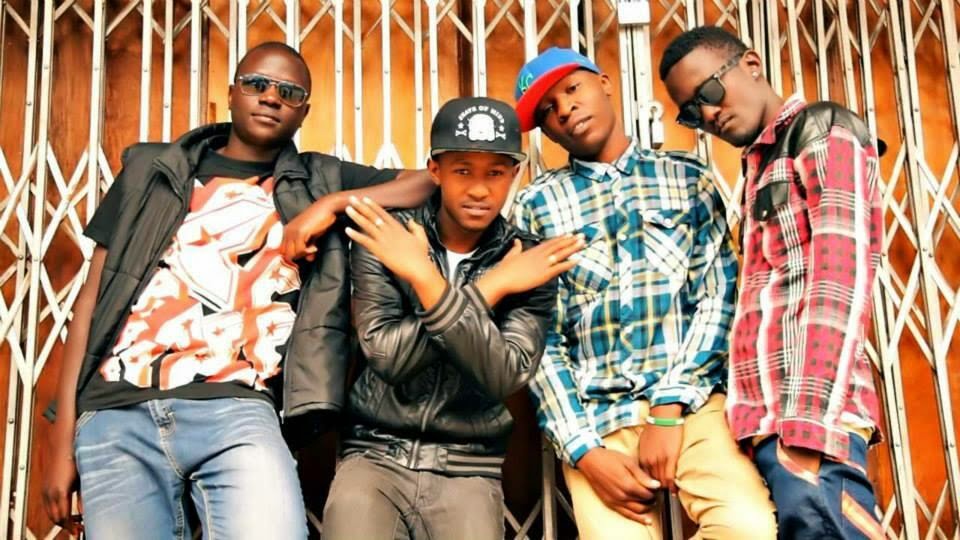 While this year brands a scratch in the Kenyan music history, where artistes are handing-over their greatest hits, I honestly confess all might not be a whole without the likes of X-Mathare with their Urban Beat Dance song titled ‘KUCHE KUCHELE’, a pure X-Mathare, featuring Kidis.

Well, the jam answers to your question whether the music we are watching on TV and listening on radio is the best Kenyan can offer.

The group is signed under Thunder Sound Records label since 2013 and Kuche Kuchele is their third single produced by Morbiz AKA Sheriff.

Some of their other hits include Nimeryk and Bembeleza, a collaboration with Sultan, and while I attest it's such DOPE, well, the ball is on your side, to take a trip and be the Judge!