Manchester United Confirms The Passing On Of Its Owner, Malcolm Glazer 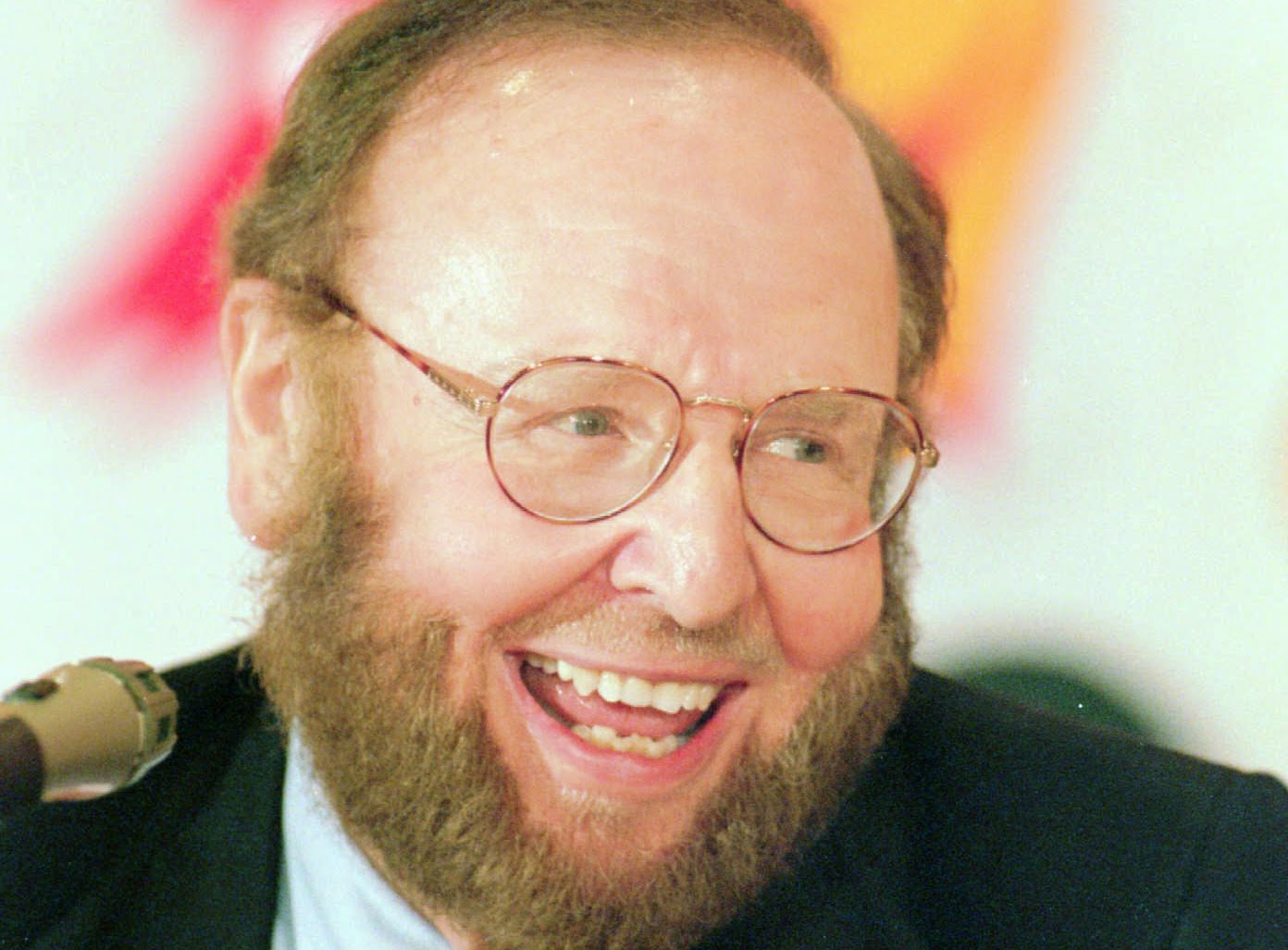 The 85-year-old Malcolm Glazer, owner of the Buccaneers passed away on Wednesday his death, broadcasted though United website delivering a brief message saying: “the thoughts of everyone at United are with the family tonight.”

Buccaneers statement said “Malcolm Glazer, owner of the Buccaneers since 1995, passed away on Wednesday at the age of 85,

“A pioneering thinker, Glazer rebuilt the Buccaneers into a model franchise and a Super Bowl winner The Tampa Bay Buccaneers are saddened to announce the passing of Owner/President Malcolm Glazer earlier this morning at the age of 85”.

“A dynamic business leader, Glazer helped mould the Buccaneers into a model franchise and one respected league-wide. Since being purchased by Glazer in 1995, the Buccaneers franchise has earned seven play-off berths, five play-off wins, and captured its first Super Bowl championship in 2002. In 2005, Glazer purchased Manchester United. Since then, the club captured five Premier League titles (2007, 2008, 2009, 2011 and 2013), as well as the 2008 Champions League title. A resident of Palm Beach, Florida, Glazer leaves behind his wife, Linda, six children and 14 grandchildren.”
Post a Comment
Labels#SPORTS
Newer
Older