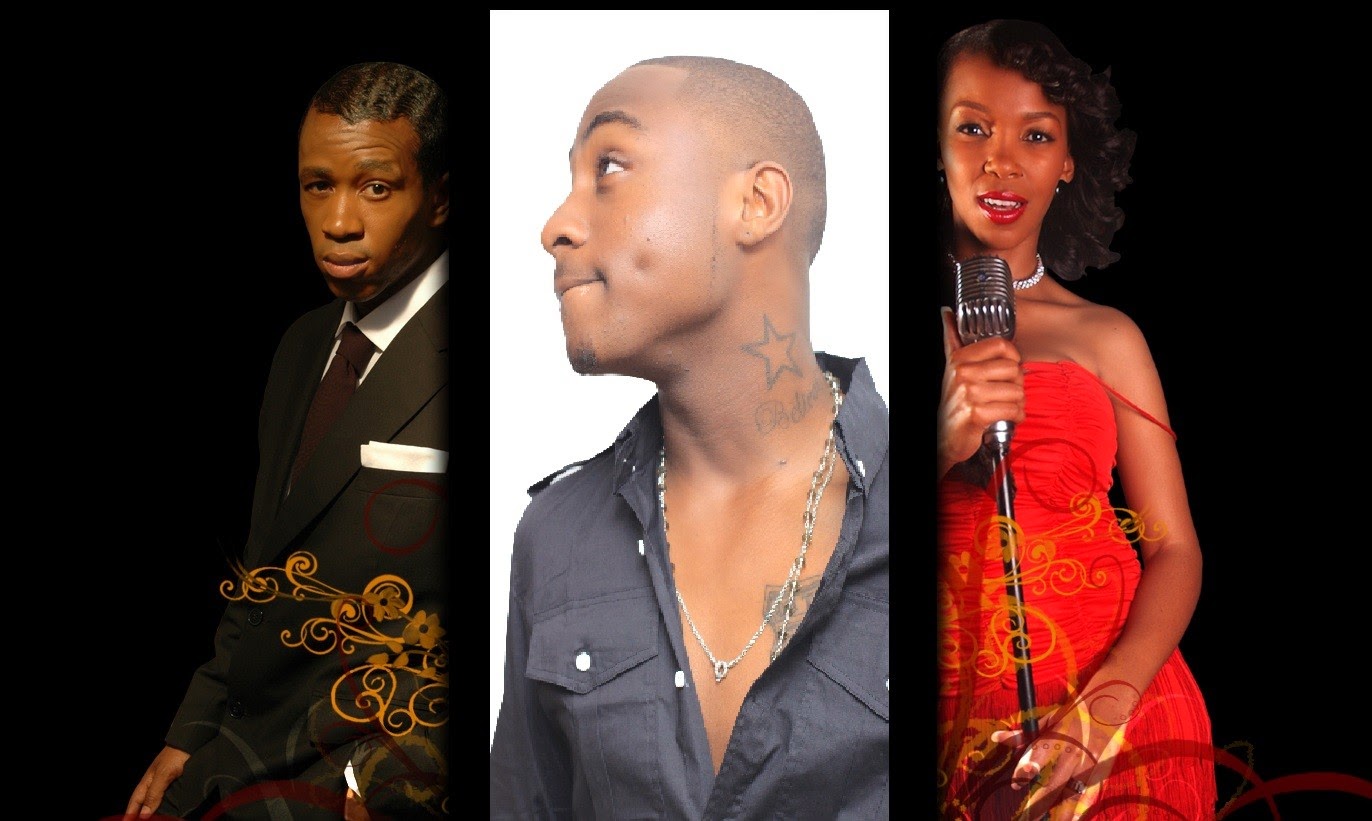 Just after another great collaboration between Davido and Tanzanian icon Diamond Platnumz on ‘NUMBER ONE’ remix, which has surely done well internationally, this unquestionably, drops under same class.
Mafikizolo is an Afro-pop posse, their style of music is much influenced by 1960s genre, which was referred as Kwaito and so, Mafikizolo kind of music is defined as kwaito-cum-marabi.

And although Mafikizolo have been into music for more than eight years, they have really grown fast, for the last couple of years. Their music is well received globally with some of their latest hits including KHONA, HAPPINESS and Now TCHELETE(Goodlife) to name a few.

David Adedeji Adeleke on the other hand, well identified as Davido (stage name), is a Nigerian American recording and performing artiste. And though, he might be so young into music, he appears to ride fast in this game of music.