Eko Dydda: He Might Be The First Kenyan To Give His Kids ‘Sentence Names’ 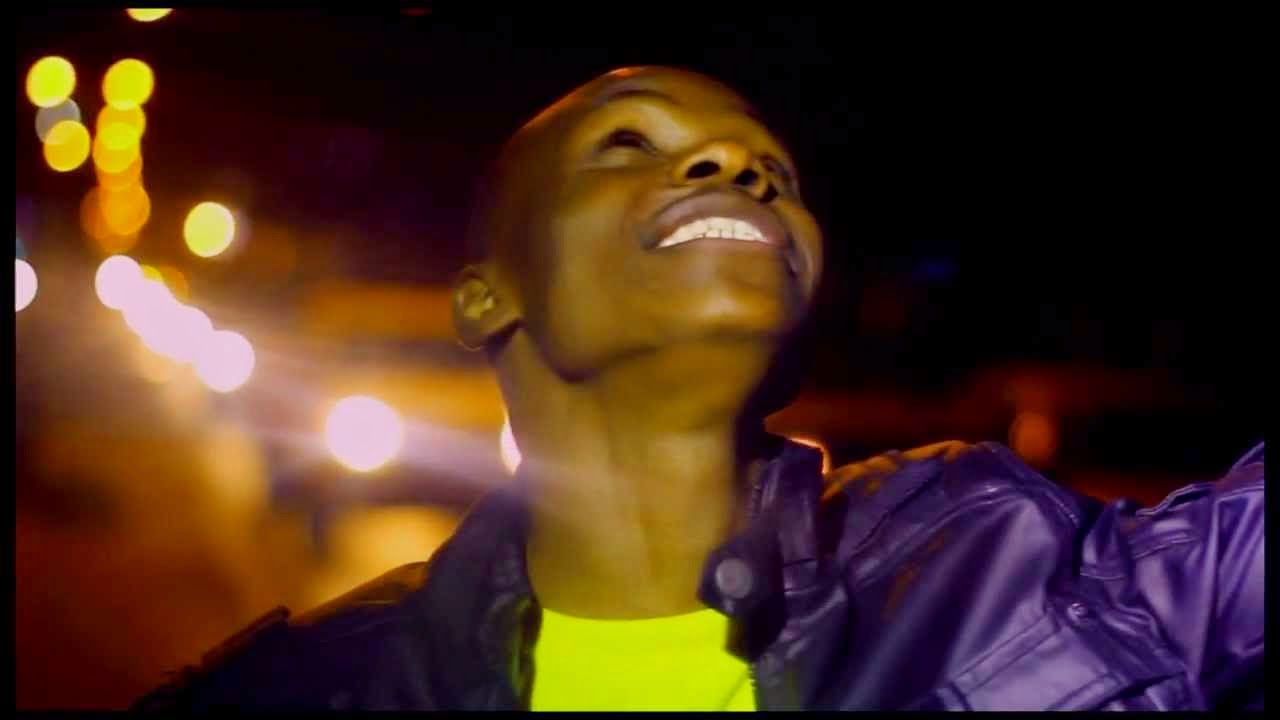 Born and raised in Mathare-Eastland, Eko Dydda just like many others has a story behind his success in relation to his music, a die-hard local soccer fun and a player.

Eko Dydda is famous for his unique style of rapping; let’s call it ‘stammer-stagger’. And apart from twisting his real name from Eko Dida to Eko Dydda for his stage name, he has gone ahead to change it has his official name.


Eko Dydda is known to be against tribalism even in his music, and it is the reason why he changed his official name to Eko Dydda which he had twisted as his stage name. He has also named his kids ‘KEEP IT REAL’ and ‘AM BLESSED’ first and second born respectively. Seemingly, he might be the first Kenyan to give his children sentence names.

Eko Dydda spurt into fame with his first single he did with Holy Dave Niko na Reason and won him awards and fame. Some of his other hit songs include: - Focus on Jesus, Me and My House, Psalm 23, Beautiful People, Sir, Love Gone Bananas and Bless My Family
1 comment
Labels#CELEBRITY
Newer
Older