Bahati Writes A Love Letter To His Daddy – It’s His New Video; ‘Barua’ 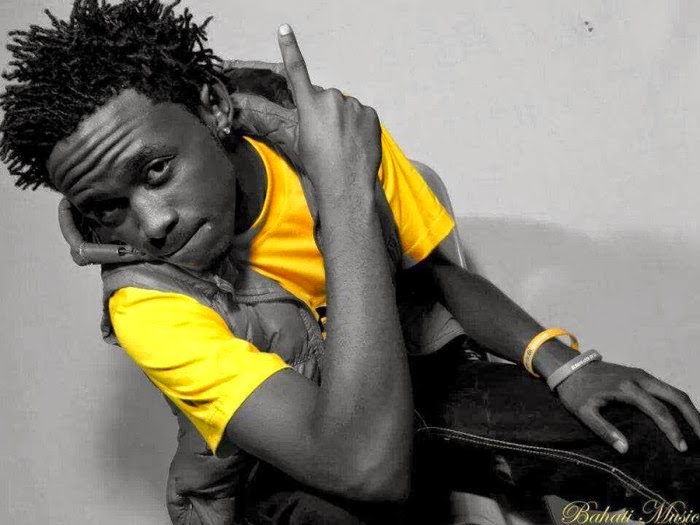 The hottest and one of the most wanted Gospel artiste in Kenya, Kevin Bahati releases Barua - ‘a Love Letter to his Almighty, the fifth single so far.

Orphaned at an early age, he had dreams like any kid while growing up, though the world had nothing to offer other than hopes and dreams. His mom passed on when he was in very young, his father remarried then relocated and lost contact for more than 8 years. It’s during this time; his suffering led him to ABC children’s Home – Mathare and that is where his passion for music was founded.

He made his entry into musical journey in 2013 when he released his first single titled ‘Siku Ya Kwanza’ and from then he has never looked back, he releases a hit after a hit and very inspiring songs.

Today, young he is, he continues to make serious waves in the gospel industry in Kenya, East Africa and the world at large.

His Other Songs include; Wangu, a collaboration with Mr. Seed, Mama, Machozi and now Barua.
Audio of the song Barua is produced by Still Alive and the video is by Young Wallace of Convex Media. In this song Bahati is gratifying His Almighty for His Endless Love and he actually goes ahead to call HIM Daddy. 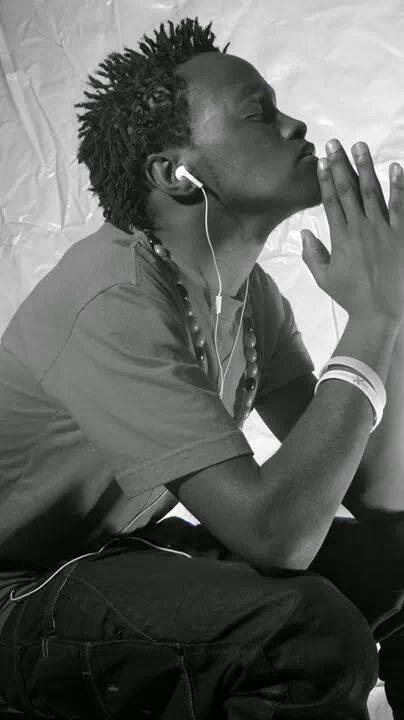 He has won a number of awards in less than a year, including new artiste-Groove Awards 2013, Most Promising Artist-Mwafaka Awards 2013, and Best Male Artist Coast Awards-2013 among others.
Bahati plans to Tour and help foundations around Africa in helping the needy and gifted children.