After “My Baby” Kalekye Mumo promises her fans another Jam 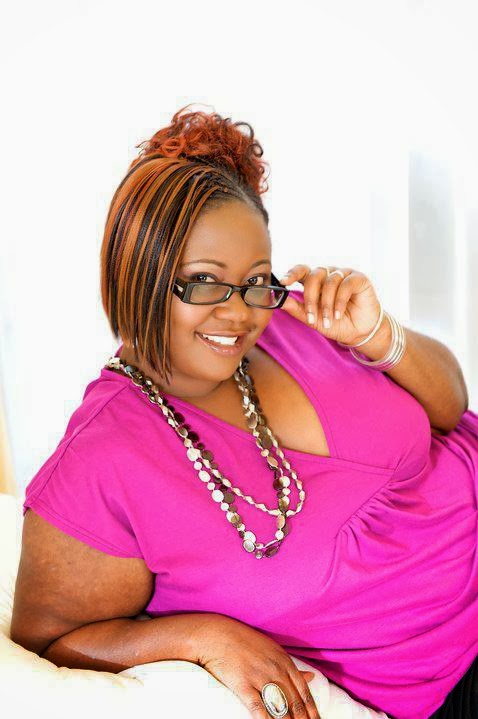 When she declared releasing her first single on social media, her fans kept waiting as no one had a slight hint if she could sing or really release a triumph tune.


Finally when the jam was out, “my baby” really amazed many and immediately after the Audio she released its Video. My Baby, was well acknowledged as she conveyed who she really stands.

Now, the Radio Queen has once again promised her fans another song. Through her Social Media Handle, she writes, “I promise a new song and video sooner than you know!”

Kalekye Mumo, the Kiss 100’s Rush Hour co-host, recently undertook a role in challenging and gauging couple relationships on how top they know or not know each other.  The Couple’s Show is a competition with the ultimate prize of Kshs 100,000 for the couple that proves to know each other best.